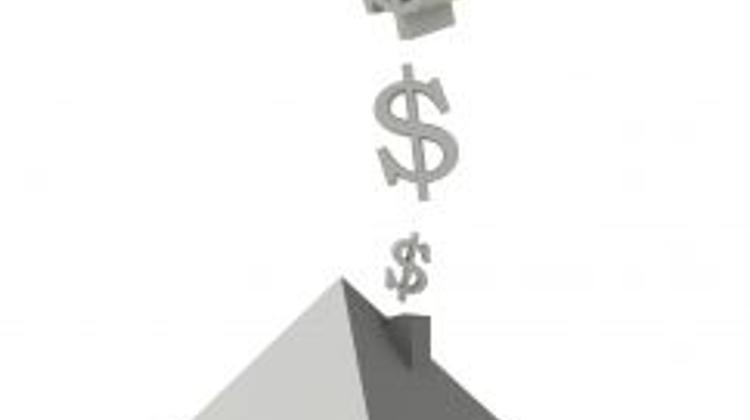 The Kúria, Hungary’s supreme court, on Tuesday ruled invalid a clause in a contract for a loan denominated in foreign currency that stated the client received the loan at the bank’s buying exchange rate and paid it back at the selling rate.

This exchange-rate spread was unfair, the court said in the ruling concerning a contract between the Kásler couple and OTP Bank.

The official exchange rate set by the National Bank of Hungary must be applied both concerning the amount at which the loan was made and the repayments, the court said. All other clauses in the contract remain valid and the ruling exclusively relates to the contract between the Káslers and OTP.

After the ruling, OTP shares fell almost 2% and traded at 4,780 forints at the Budapest Stock Exchange but regained afterwards. The Hungarian Banking Association said it would not comment on the matter until the Kúria takes a legal uniformity decision.

Cheap loans in foreign currency were once the most popular retail lending product in Hungary until the weaker forint caused repayments to grow, pushing many households close to default.

Hungary’s government has taken a number of measures to assist forex borrowers and has said it plans to phase out the loans.

The latest ruling is expected to influence how the government decides to further assist troubled borrowers.