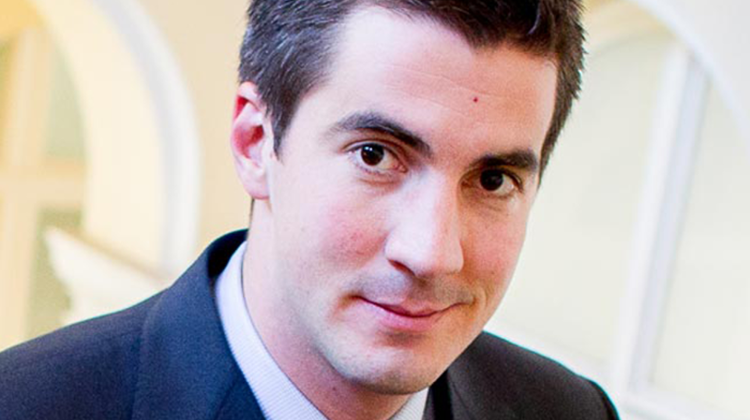 According to napi.hu, 8th district Fidesz mayor Máté Kocsis has approved a financial plan to install a new experimental face-recognition surveillance system on the streets of Józsefváros. The cameras would be installed by the Special Service for National Security. The approval of the parliamentary committee is needed to fund the project. A final decision on the installation will be made by the 8th district council.

The plan includes the installation of 12-15 such cameras on the streets of Józsefváros. Special Service would carry out the acquisition and installation process, which is in an experimental phase. Similarly to the highway camera system, software would be directly linked to the police and to the Special Service. The proposed budget is HUF 294 million (about USD 1.3 million).

Following a question from LMP committee member and co-president Bernadett Szél, Kocsis said there is no data protection concern in connection with the project because it would exclusively operate based on the database of wanted criminals.

Commenting to the Beacon, Szél said she voted exclusively on the project to be exempt from a normal tendering procedure, but this does not mean agreement with the fact that such surveillance system is to be installed. Szél and the chairman of the national security committee, Zsolt Molnár (Hungarian Socialist Party), have sent a letter to the President of the Office for Data Protection, Attila Péterfalvi, asking him to clarify the legal status of such a system. Molnár and Szél wrote:

During the committee session the issue was raised whether such surveillance systems and their face recognising capability are in line with regulations on data protection and personal rights.

I would ask Mr. President to inform us on your views regarding that matter.

The National Office of Data Protection and Freedom of Information said their officials would comment on the case and the letter in the beginning of next week.

According to the Hungarian Civil Liberties Union (HCLU) the practice of using camera surveillance in public areas itself violates the right to privacy.

The right to persona data and to privacy are not unrestrictable fundamental rights. However, restrictions need to meet certain standards, such as guarantees provided by law, necessity, and proportionality. Camera surveillance systems implemented in this way do not assure success in criminal investigation and crime prevention. The greatest danger represented by these increasingly technically advanced surveillance systems is when different databases are combined. Face-recognition cameras not only infringe on the privacy of those who are listed in the criminal database, but everyone whose face is recorded and stored.