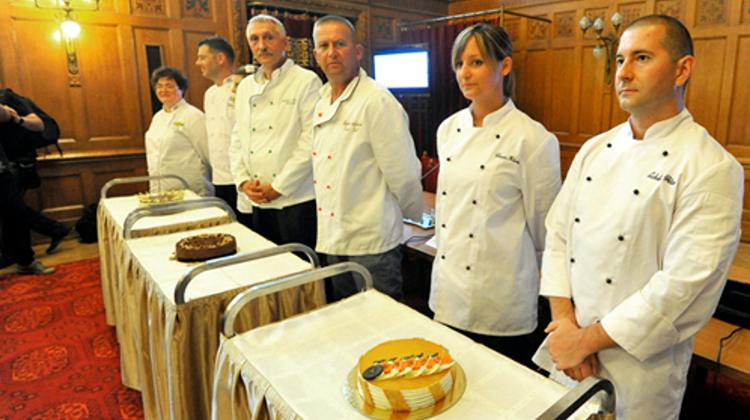 As always in Budapest, and nationwide in Hungary, there are a great number of colorful state programs on August 20, Hungary’s national holiday. In 2014 for the first time, the MoD National Event Management Office is responsible for organizing the series of events. Read on for details of this special day in Hungary's capital.

Recently, on Monday 11 August, the event organizers presented the details in Parliament of the ceremonial program series scheduled for August 20. Government spokeswoman Éva Kurucz said that the program series, several elements of which are to be broadcast by the public media, would start on the previous day with various musical events and the opening of the Street of Hungarian Flavors on the Upper Embankment of Buda.

At the press conference, it was said that under a recently issued decree, the Ministry of Defence has taken over the tasks of organizing national holidays and events of special importance from the state secretariat of the former Ministry of Public Administration and Justice.

So far, the Ministry of Defence has already been making significant contributions to the organizing work, and from now on, the MoD National Event Management Office is in charge of planning, arranging and managing national events as specified in the relevant government decision.

Maj.-Gen. István Kun Szabó said that 119 young lieutenants would take their oath during the officers’ commissioning ceremony on August 20, and prior to that, the visitors would have opportunity to watch a spectacular display by soldiers of the HDF vitéz Szurmay Sándor Budapest Garrison Brigade 32nd National Military Parade Unit.

The Deputy State Secretary for Public Affairs of the Ministry of Defence pointed out that for the first time this year, the Hungarian Defence Forces would participate in the Holy Right procession, which had revived old traditions in recent years.

By traditions, the national holiday will begin in 2014 too with the officers’ commissioning ceremony, to held in Kossuth Square this year, starting from 08:30. Here, President of Hungary János Áder and Minister of Defence Csaba Hende will deliver speeches.

The day will then continue with family programs, concerts, gastronomic programs, harvesters’ march and blessing of the bread, and then at 17:00 a ceremonial Holy Mass will be celebrated inside St. Stephen’s Basilica.

The fireworks will start at 21:00 and consist of seven acts, each of which is built on a simple, no-frills national symbolism.

This year, the “Castellan’s bread” baked by Kurdi Family Ltd, Andornaktálya has been selected as the Bread of the Day of St. Stephen, whereas the competition “Hungary’s Cake” has been won by the Sponge Cake Revolution” of Damniczki Confectionery Store, Székesfehérvár.

The cake “Chocolatized Adventure” of Nándori Confectionery Store has been chosen as the sugar-free cake of the country.

This year’s novelty is that besides the above-mentioned two cakes, the interested ones can taste the Cake of the Hungarian Defence Forces too, among others on the Street of Hungarian Flavors.

This sweet food – dominated by ingredients from the area of Lake Balaton (apricot, almonds, lavender) has been created by Mária Rózsa and Péter Lukács, the confectioners of the HDF vitéz Szurmay Sándor Budapest Garrison Brigade Stefánia Palace.