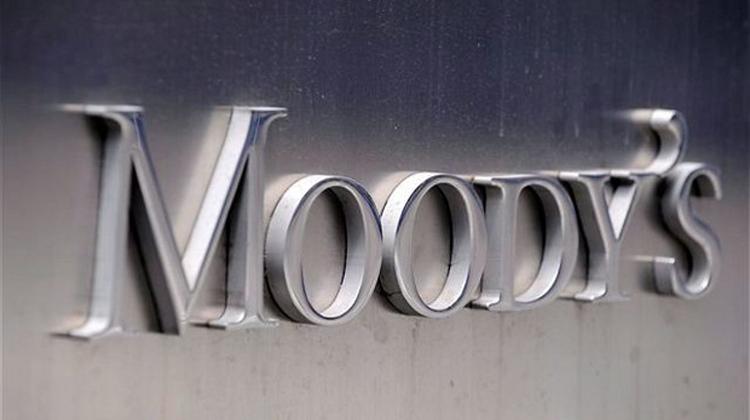 Hungary’s medium-term economic growth prospects have improved, though they remain low and will continue to lag behind those of regional peers and thus complicate the government’s efforts to reduce its substantial debt burden, Moody’s Investors Service said.

In a report published in London as an update to the markets, the rating agency said Hungary’s medium-term economic growth is beginning to respond to policy measures as well as the greater usage of EU funds, resulting in a stronger investment growth trend after contracting for 4.5 years until the first quarter of 2013.

Moody’s also notes that consumption is supported by government tax policies and a low inflationary environment as disposable incomes have increased over the past two years.

Exports also remain price competitive and are likely to continue to contribute to growth over the next 12-18 months, albeit at a decelerating pace, driven by slower external demand.

Based on all this, Moody’s expects Hungary’s growth in the next three years to average around 2.2%, which is below the growth of comparable emerging markets and the 3% average growth rate expected in regional peers in Central and Eastern Europe for the same period.

And while the Hungarian government is committed to keeping the budget deficit below 3% of GDP and running primary surpluses, which helps maintain access to EU funds, the public debt ratio remains high.

Moody’s estimates Hungary’s debt level at 77% of GDP for 2014, which exceeds that of similarly rated peers.

Moody’s revised the outlook on Hungary’s “Ba1” government bond rating to stable from negative earlier this month and affirmed the rating.

It said at the time that the revision reflected the government’s commitment to maintaining the headline deficit below 3% of GDP, which has helped stabilize the government debt ratio, and that Hungary’s resilience to external shocks has improved.