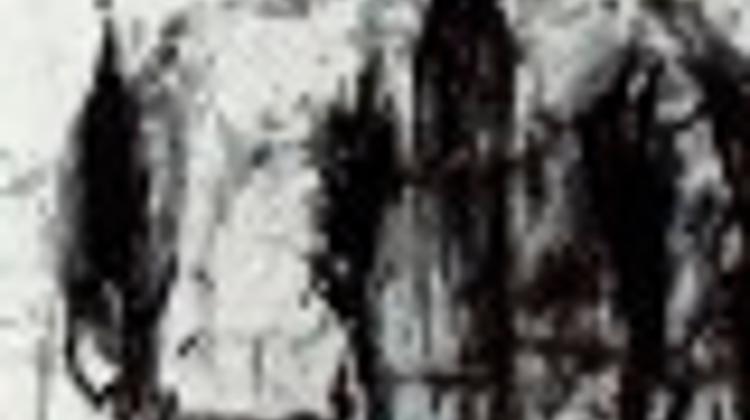 Arnulf Rainer is one of the most important, best-known Austrian visual artists living today. The galleries that have presented his works include New York's Museum of Modern Art and the Solomon R. Guggenheim Museum, and between 1993-1995, the same city honoured him with a project collection, the Arnulf Rainer Museum. In 2009, his native town, Baden named one of its museums after him, where monographic and thematic temporary displays present his multifarious oeuvre.

This year the world celebrates the artist's 85th birthday with exhibitions from London to New York. In his native Austria, the Albertina Museum of Vienna hosts a retrospective exhibit of his key works that looks at the major stages of his multifarious creative activities.

The Hungarian National Gallery joins in the international celebration with this display, staged almost concurrently with the Viennese exhibition. The Budapest exhibit presents works from the best-known series of one of Arnulf Rainer's most important periods, the paraphrases of Goya he started to make in the early 1980s.

Arnulf Rainer is an experimenting artist who keeps looking for new directions. As early as the beginning of the 1950s he already employed the gestural idiom that emerges from a characteristic swirl of scrawled lines, which has remained a salient feature of his work to this day.

Reiner lends a new life to the works of Goya, a key figure of the turn of the 18th and 19th centuries, by "redrawing and devouring" the Spanish painter giant's oeuvre. In the course of an "energetic transformation," Rainer engages in a continuous dialogue with the original works, recasting them with his own gestures, which he paints on the reproductions, while the paraphrases in the making are also influenced or determined by the original compositions.