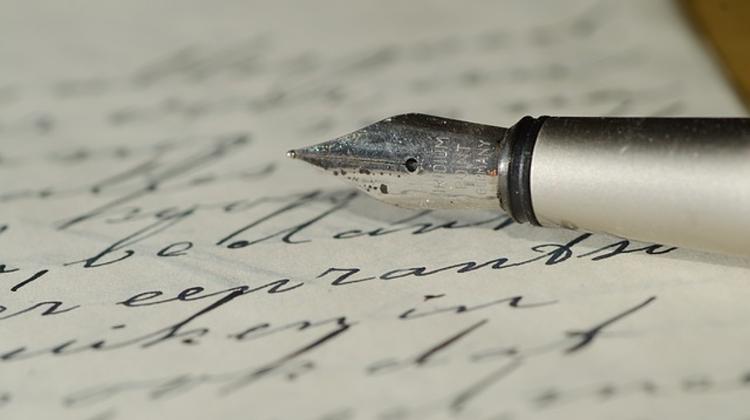 "Dear Prime Minister Orbán: I am writing to request clarification concerning certain statements you made during the interview broadcast by Hungarian state television Tuesday night, or the night before Christmas Eve.

1. How is the “lack of calm” since the October 12 municipal election not the government’s fault?

At the beginning of the interview you stated that you had hoped things would calm down after the elections, and that it was not the government’s fault that they had not.

The mass demonstration that took place at the end of October was in response to government plans to tax internet usage announced two weeks after the October 12 election. Subsequent demonstrations were largely in response to the government’s proposal to massively defund secondary education and social programs contained in the 2015 budget submitted to parliament at the end of October.

Furthermore, on November 21 your government announced that it was doing away with all regular public assistance programs as of March 1, 2015, and that, thereafter, local governments would be responsible for funding and administrating social welfare programs on behalf of the state.

As it was your government which determined the timing and content of these unpopular measures, how was the resulting “lack of calm” not the government’s fault?

2. Why should the US seek to gain influence in East-Central Europe when it already wields considerable influence there?

During the interview you accused the US of using allegations of official corruption as a “cover story” for gaining influence in the region.

Does it not seem to you that if there is any part of the world where the US wields considerable influence, either directly or through its European allies, it is in Central and Eastern Europe? Hungary is a member of NATO, the Organization for Security and Economic Cooperation in Europe (OSCE), and other international organizations in which the US plays a leading role.

A large number of Hungarians have either been trained at US universities or worked for US-owned companies or US-based organizations. Much of Hungary’s debt is owned by US investment funds (including the USD 5 billion worth of government bonds sold to US investors between September 2013 and March 2014).

In fact, one would be hard-pressed to think of any place outside of North America where the US exercises more influence than in Central-Eastern Europe.

As for gaining access to markets for shale gas or atomic energy technology, do not US companies already have virtually unfettered access to this region’s energy markets? Do you honestly expect your supporters to believe that companies such as Westinghouse and ExxonMobil were so eager to conquer the Hungarian market for two nuclear reactors and a small fraction of the world’s natural gas that they arranged for the the State Department to temporarily suspend the right of senior Hungarian officials to travel to the United States on allegations of corruption that are completely baseless?

3. If Hungarian prosecutors can investigate acting US embassy spokesman André Goodfriend for alleged defamation, then why can’t they investigate NAV president Ildikó Vida for alleged corruption?

If Goodfriend’s comments to pro-government magazine Heti Valasz, in which he neither mentions NAV president Ildikó Vida by name nor directly accuses her of corruption, are sufficient grounds to prosecute the United States’ top diplomat in Hungary for defamation, how are allegations of wide-scale and systematic corruption made by former tax inspector-turned-whistleblower András Horváth and other former NAV employees not sufficient grounds to launch a preliminary investigation into leading NAV officials for corruption?

4. Do you honestly believe foreign investors are going to purchase $25 billion worth of Hungarian state paper in 2015 if the current diplomatic rift between the United States and Hungary continues?