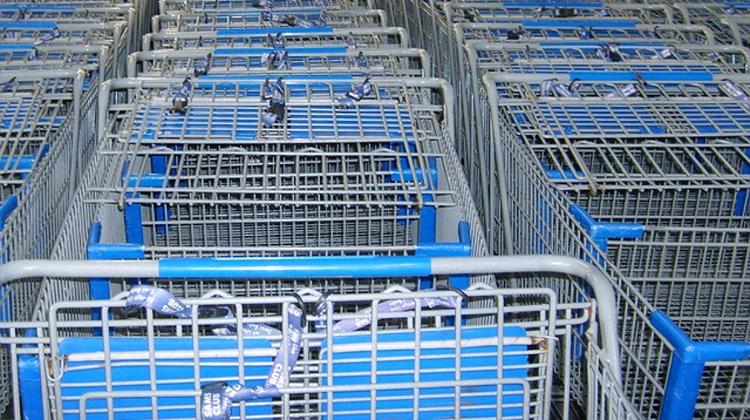 Lawmakers approved a government law on banning from 2018 supermarkets and hypermarkets that fail to make a profit for two consecutive years. The law which bans the outlets from selling daily consumer goods passed with 116 in favour, 34 against and 25 abstentions.

The ban citing local values and the protection of townscapes and the environment will apply to retailers operating on 400sqm or above or those located on world heritage sites.

Government spokesman Zoltán Kovács said the new law would “even out market conditions” and would apply to all market players. He argued that ensuring fair competition was a government responsibility, which includes the elimination of factors that enable large supermarket chains to abuse their preeminent positions.

“Store chains with fair investment practices and operations have nothing to fear,” he said, adding that the government expects “anomalies which have granted an unjustified advantage to some others” would be eliminated.

The government does not believe the new law would entail higher food prices, Kovács said. The National Trade Association (OKSZ) said after the vote it will turn to President János Áder asking him not to sign the amendments into law.

OKSZ argued that the amendments run against the interest of both consumers and employees.

The association said that the new limitations, which came on top of a 15-fold rise in the so-called food supervisory fee, the recentlyintroduced advertisement tax, and the ban on tobacco shops in some big supermarkets are endangering providing service to costumers.