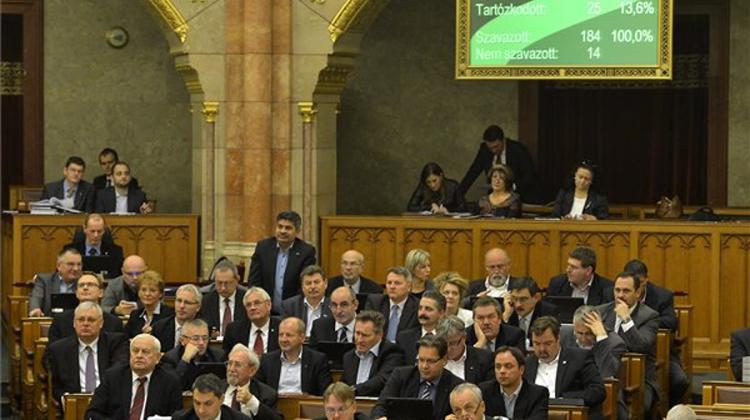 As parliament passes a bill to force most shops to close on Sundays from 15 March next year, a left-wing commentator accuses the government of targeting multinational enterprises which are more competitive than “its favourite domestic chains”.

In Népszava, Tamás Bihari remarks that the new law does not only order shops not operated by the owners’ family members to stay closed on Sundays (except four Sundays before Christmas and one to be chosen freely during the year). It also imposes limitations on night opening hours, levies a progressive “food quality control tax” on food stores, and bars large shops from world heritage areas.

Bihari is convinced that the new rule to collect tolls on Hungary’s ringroads and the last stretch of the motorway system was also aimed at hurting international retail chains, because they are the only ones who operate hypermarkets outside the cities.

The reason he suspects behind those measures is that Hungarian owned franchise chains that have supposedly contributed to Fidesz campaigns, are less competitive than the big international ones and “it would betray a lack of gratitude if they were forced to fight it out in the market-place”.

(Although most shops belonging to Hungarian-owned chains will also have to remain closed on Sundays.) He remarks however that some multinational chains have started copying the Hungarian franchise model to minimise their losses.