Govt Scheme To Help Diaspora Hungarians To Continue In 2015 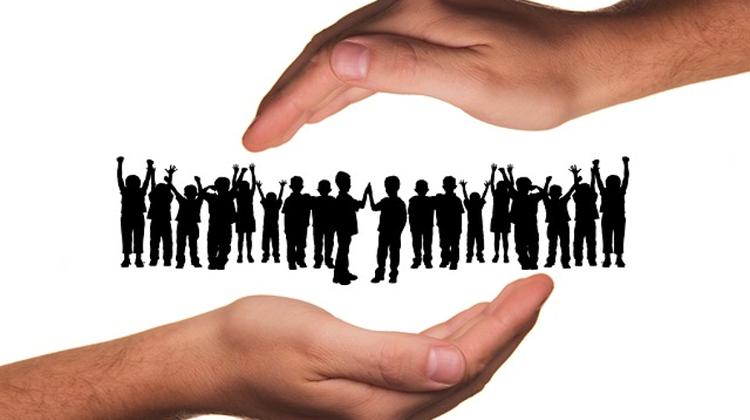 Programmes will continue this year under the Hungarian government’s Sándor Kőrösi Csoma scheme designed to help diaspora Hungarians maintain their Hungarian identity and language, a state secretary in the prime minister’s office said.

New destinations this year will include Cyprus, Greece, Italy, Portugal and Spain, he said, adding that helpers who had worked on an assignment during the previous two years would be invited to apply again.

The programme’s budget for this year is 1 billion forints (EUR 3.2m).