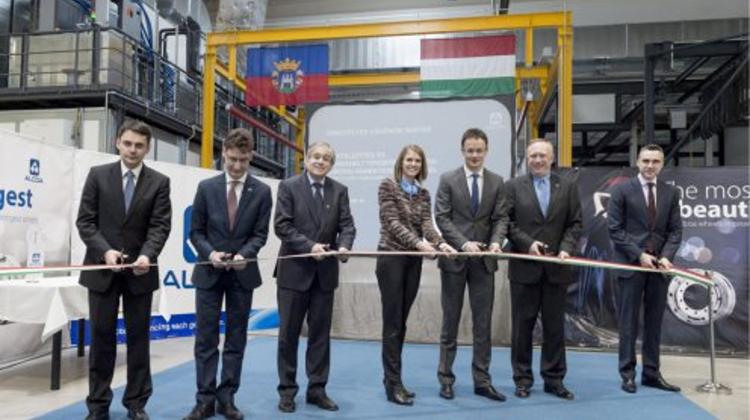 Foreign Minister Péter Szijjártó and Colleen Bell, US ambassador to Hungary, attended the inauguration of a new production plant built by Alcoa Magyarország in Székesfehérvár, west of Budapest.

Addressing the ceremony, the minister said that cooperation with the United States is crucial in promoting economic growth in Hungary.

He said that while Hungary’s trade turnover had grown by over 12% in the first ten months of last year, exports to the US grew by nearly 25%.

A total 1,750 US companies are active in Hungary, employing some 90,000 local residents.

The ambassador said that the expansion underpins the strong trade ties between the US and Hungary.