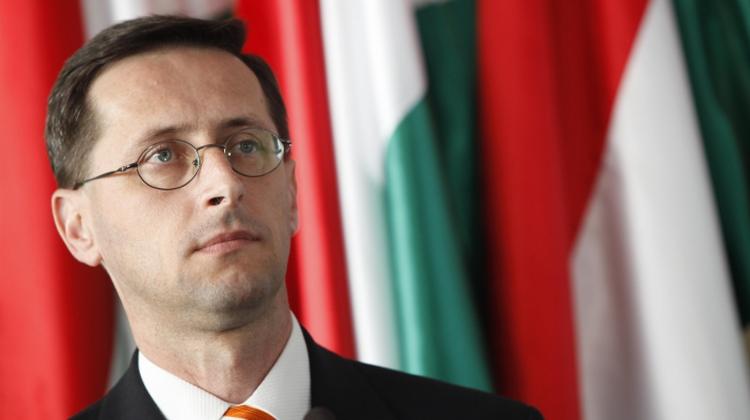 The government’s measures to shield foreign currency loan-holders have saved Hungary a total of around 1,000 billion forints, the economy minister said. Mihály Varga told public television M1 that since the majority of FX mortgages were denominated in Swiss franc, special attention had been placed on the fluctuation of the currency against the forint.

In the light of the Swiss central bank’s recent decision to abandon its cap, Hungarian legislation on FX loans that fixed the exchange rate of the franc and the euro against the forint has prevented outstanding FX loans from ballooning by some 700 billion forints (EUR 2.26bn), he noted.

Commenting on why the decrease in fuel prices is not reflected in, for instance, the price of bread, Varga said the economy ministry is keeping an eye on inflation trends, and some traders indeed tend to react to dropping prices with a delay.

Commenting on Sunday shop closures, he said that calculations by entrepreneurs and employers’ association VOSZ suggesting that the closures will result in a 200-250 billion forints drop in budget revenues and the loss of 25,000-30,000 jobs are hasty and unrealistic.

“It is obvious that a certain small amount of shopping might be lost from turnover but to say that it will all disappear is nonsense and impossible,” Varga added.