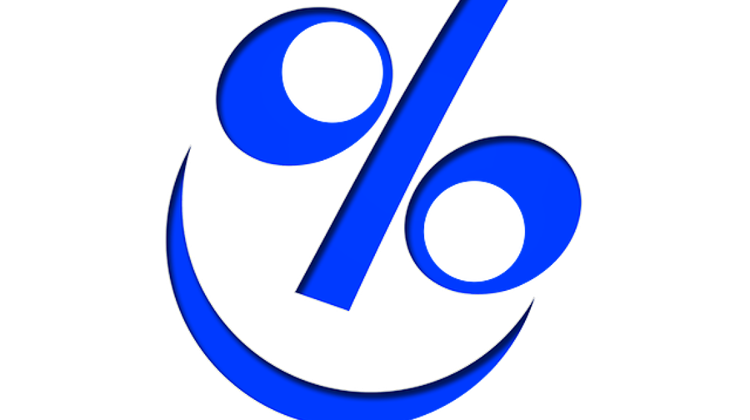 After the publication of 2014 growth data which exceeds even the most optimistic estimates, the leading left-wing daily suggests that the government should spend more on welfare. A conservative columnist believes that fast economic growth can be sustained.

Népszabadság in a front page editorial finds it surprising that Hungarian GDP data were so resoundingly positive. The leading left-wing daily notes that according to the data published so far, Hungarian economic growth in Q4 2014 was the highest in the EU. Népszabadság, however, suggests that the increase in economic production is not translating into growing prosperity in the country. Népszabadság calls on the government to spend more on welfare and benefits.

It’s been a long time since Hungarian economic growth was the fastest in the EU, Csaba Szajlai comments in Magyar Hírlap. The conservative economist recalls that the Hungarian economy expanded fast in the early 2000s under the first Orbán government, but under the successive Socialist-Liberal governments it slowed down while public debt started to grow.

He adds that despite the promising 2014 GDP data, the Hungarian economy has had a weak decade. Szajlai cautions against triumphalism, but is optimistic about Hungary’s prospects. If inflation increases as utility price cuts lose their impact and the government cooperates with banks in order to boost lending  fast economic growth can be sustained, Szajlai concludes.