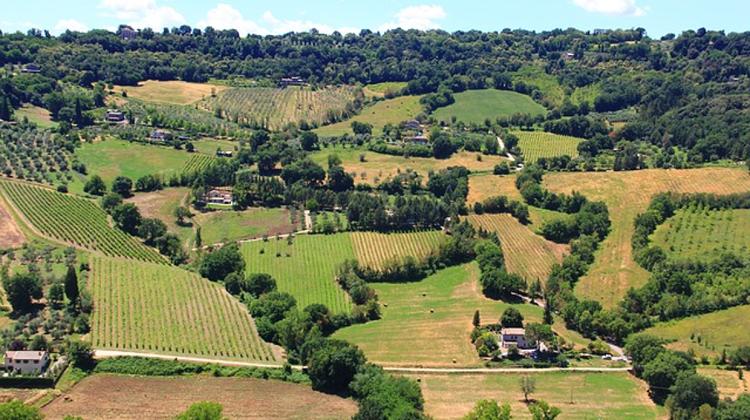 Ahead of a parliamentary debate of a bill on transferring the asset management rights of state-owned land, including national parks, to the National Land Management Fund (NFA), environmentalists and the opposition green LMP party slammed the proposal on constitutional and professional grounds.

The Association of Hungarian Environmentalists, WWF Hungary and the Hungarian Ornithology Association demanded that the government withdraw the bill.

The directorates of national parks currently manage some 300,000 hectares of protected land, and this stock is growing, the organisations said.

If the bill passes, the NFA will take over the management of most of these lands. LMP said 300,000 hectares of land would be “slipped” into the hands of the NFA and removed from the authority of the national parks, hurting the goals of nature protection.

He noted that the bill allows the asset manager to cancel existing land lease contracts. Under the new ones, land users would no longer be held to environmental obligations.

As an example, he said Hortobágy National Park, out of its 60,000 hectares of land, would keep a mere 1,000 hectares under its own management.

Under such conditions, it would be impossible to fulfil its main remit of seeing to the needs of animal species indigenous to the region.

Népszabadság reported that due to a recent amendment under which landowners with land assets of more than 1,200 hectares are no longer entitled to the area-based European Union subsidies for the part exceeding 1,200 hectares, national parks have lost 60% of their funding from this year.