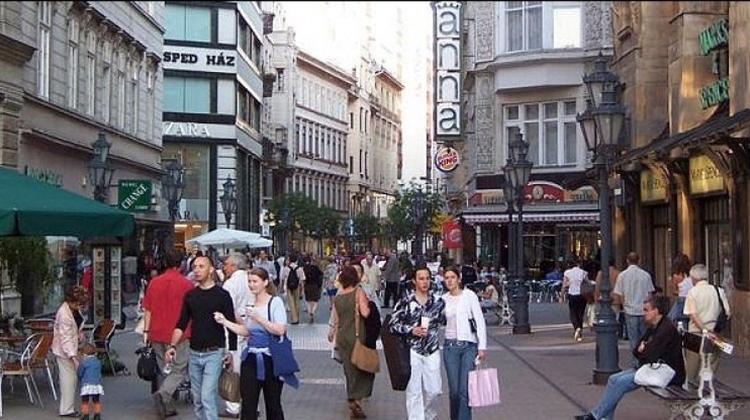 The cabinet has decided to extend the ban on Sunday retail activity, to take effect on 15 March, to world heritage sites, government spokesman András Giró-Szász has said. In addition to large areas in central Budapest, the decision will affect the towns of Sátoraljaújhely, Szerencs, Sárospatak and Tokaj in the Tokaj historical wine region in northeastern Hungary.

Shops at petrol stations will only be permitted to remain open on Sundays if they sell fuel.

According to the spokesman, the government’s aim continues to be the prevention of forcing people to work on Sundays against their will.According to a survey conducted by the pollster Ipsos, over two-thirds of Hungarian adults disagree with the ban on Sunday shopping.

The survey, carried out in early March, reports that 22 per cent of respondents regularly purchase food or other household goods on Sundays and twelve per cent use the last day of the week to shop for clother, furniture or technical appliances. Over two-thirds of the adult population (68 per cent) partially or fully disagrees with the law forcing shops to stay closed on Sundays, the survey claims.

Despite the ban on retail activity, most shopping centres in Budapest and across the country have opted to stay open on Sundays to allow their cinemas and restaurants to operate.

Parliament adopted legislation on declaring Sundays a day of rest for retail employees on 16 December last year. The law includes several exceptions, such as the possibility for stores to remain open on Sundays in the Advent period and a freely chosen Sunday.

Additionally, stores with a floor area below 200 square metres will pe permitted to remain open on the last day of the week, but only the owner or a family member will be allowed to work in them.

Sunday Closing In Hungary Gets Stricter