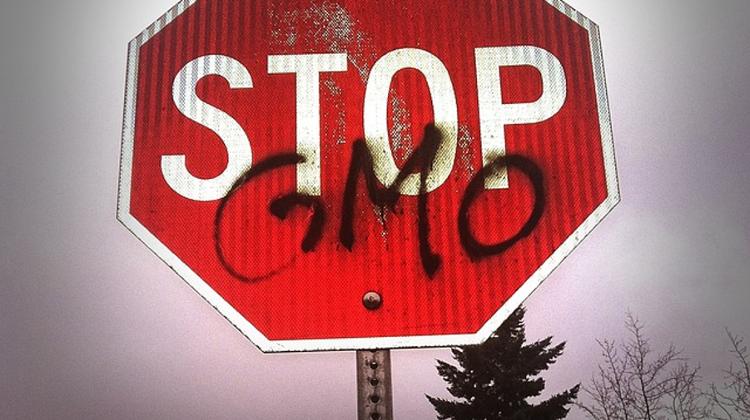 The green opposition LMP party called on Prime Minister Viktor Orbán to demand information from the European Union health commissioner concerning a decision not to ban certain household chemicals. <br>Coleader András Schiffer told a press conference that documents have been leaked showing that the commission would not impose a ban on chemicals that could cause health problems because the ban could cause an obstacle in the talks with the US on the free trade agreement.<br>He said the commission had yielded to pressure from the American Chamber of Commerce, risking the health of Europeans, Schiffer added.

He called on the EC to give health concerns priority over AmCham interests.

He also urged Orbán and his government to veto the talks between the EU and the US on the free trade agreement and declare that Hungary would not ratify the EU agreement with Canada.

Schiffer said the latter would mean that the GMO free status of Europe cannot be guaranteed.