Hungary “Should Participate In Juncker Package” 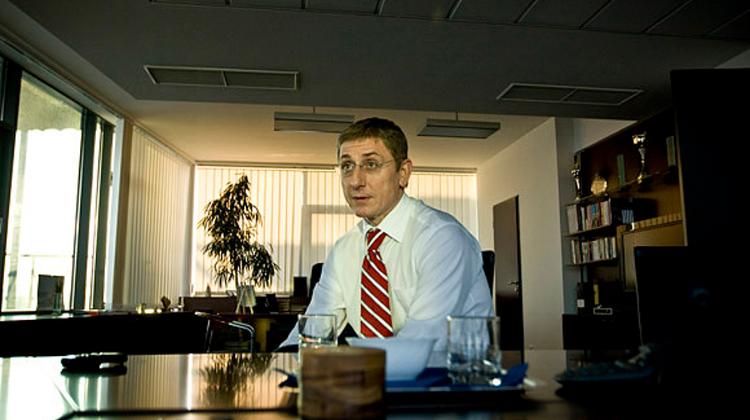 Former PM Gyurcsány met in Brussels the Finnish Jyrki Katainen, EC Vice President in charge of the economy, and discussed the “Juncker package”, a European Commission investment plan. The programme offers 315 billion euros to help foster economic growth and job creation in the bloc. Gyurcsány said, however, that it did not appear the Hungarian government was prepared to take part in the programme and receive related funds.

“If this continues to be the case, Hungary will lose out,” he said. During his talks with Gunther Oettinger, the Digital Commissioner, Gyurcsány repeated his concern that the Hungarian government was not doing enough to take part in removing the obstacles to creating a unified European digital market.

He dismissed accusations by Ildikó Pelcz Gáll, Fidesz MEP and Vice President of the European Parliament, who said Gyurcsány “regularly meets commissioners in Brussels to lobby for his own economic interests and to finance his party from EU monies”.

Gyurcsány said the subject of an EU tender won by his company Altus did not come up at any of his meetings in Brussels.

He added that Pelcz Gáll’s remarks were tantamount to corruption allegations against the commissioners he had met, who were, incidentally, all members of the European People’s Party, the same party group Fidesz belongs to.