Internet Taxes “Could Be Cut From Next Year” In Hungary 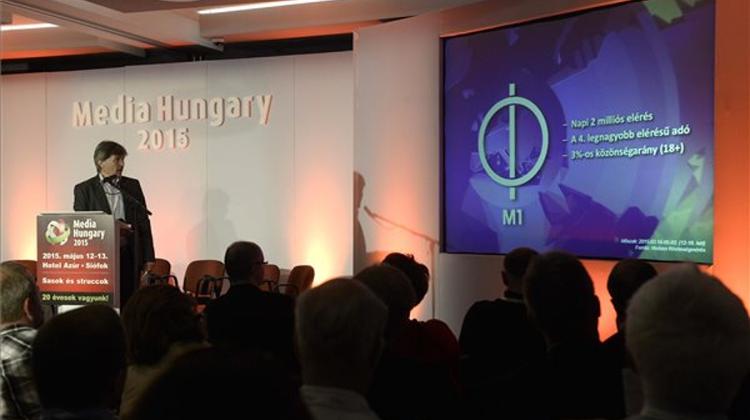 Taxes related to internet use in Hungary could be reduced from the start of 2016, the government’s commissioner for national consultation on the internet said. VAT on internet subscriptions, the special telco tax or the utilities tax on broadband networks could be reduced, Tamás Deutsch told the Media Hungary conference.

Planned measures for consultation include the introduction of what is generally dubbed as “Google tax”, to be levied primarily on multinational companies in a bid to have a fairer share of the public burden, said Deutsch.

The tax base for the telco tax is service volume, and the utilities tax is paid based on the size of networks.