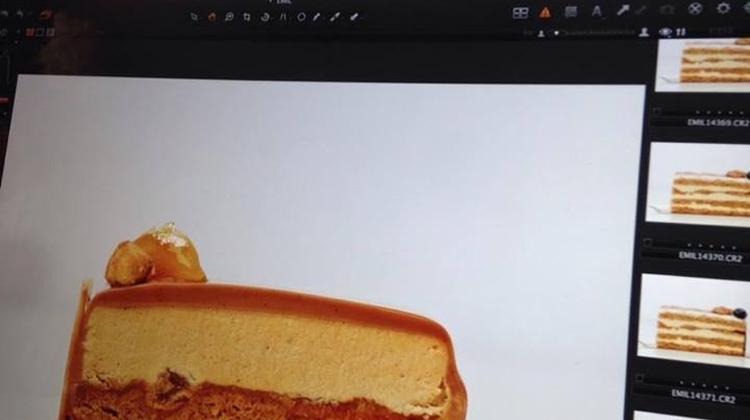 The newest addition to gastronomy group Gerbeaud, one of Europe’s oldest coffee houses aged 150+, is Émile: a restaurant, café, bar, as well as a gallery, located in the Buda hills. A couple of us from XpatLoop.com were invited to the first exhibition on 22 July 2015, here’s a quick review. Émile, the name of which by the way was inspired by the first name of Mr. Émile Gerbeaud, has selected Art Photo Budapest, the photography section of Art Market Budapest - the leading contemporary art fair in Central and Eastern Europe and established in 2011 - as its ‘artistic partner’.

Established in 2014, Art Photo Budapest is the only international photo fair in Central and Eastern Europe, and builds on the traditions rooted in the works of such 20th century masters as László Moholy-Nagy, André Kertész, Robert Capa, Brassai and others. Art Photo Budapest has a wide range of institutions and initiatives supporting a new generation of photographers and professionals.

Émile’s launch exhibition featured Hungarian photographer Ádám Urbán’s Példa Képek, ‘Role Models’, a series of photographs of several leading Hungarian photographers posing with one of their well-known works. This concept results in an interesting combination of the past and present, connected through the personality of the subject.

The gallery plans to host several photography exhibitions annually that will display the works of prominent Hungarian photographers.

Émile, which opened in April 2015, is located in a villa nestled on the corner of Gábor Áron and Orló utca, and is refurbished in a style that dramatically and eclectically combines traditional bourgeoisie - particularly the café and bar upstairs - and innovative, post-modern elements - mainly the restaurant downstairs and garden furniture.

A similar approach characterizes the menu, the permanent fixture of which is a revamped chicken paprikas concocted by chef Gergő Kövér, who cut his teeth in Ireland, Spain and Holland before returning to his native Hungary to take up the challenge of working for Gerbeaud group - which as you may know operates Michelin star restaurant Onyx, adjacent to the flagship café on Vörösmarty Square in downtown Budapest.

While Émile shares the ingredients sourcing system and quality control of the Gerbeaud group, its atmosphere is less formal yet still elegant, and the pricing structure is significantly more moderate in line with the primary target group of Budapest residents: locals and expats rather than tourists.