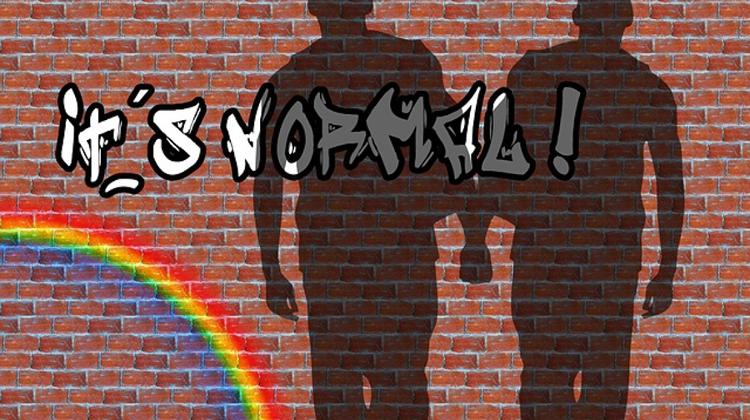 Politicians of several opposition parties told a conference organised by political think-tank Republikon Institute that they support granting equal rights to the LGBTQ community. The conference on LGBTQ (lesbian, gay, bisexual, transgender and queer) rights was attended by politicians of the Socialist Party, LMP, the Democratic Coalition (DK), Dialogue for Hungary (PM), Együtt and the Liberal party.

The politician noted that in mainstream political parties in western Europe and the United States were in agreement on LGBTQ rights.

He said the segment of the Hungarian right which opposes LGBTQ equality should be “helped” to reconsider their positions. Szigetvári said the divide on the issue was a matter of “populism versus non-populism”.