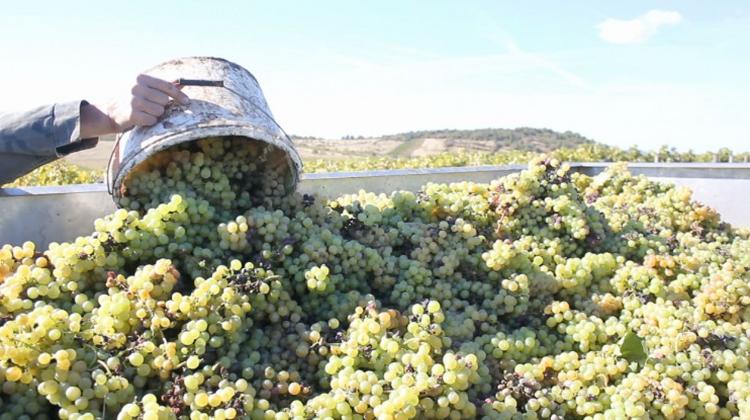 Hungary’s grape harvest is expected to be about the same as last year’s, the chairman of vintners association HNT said on public radio. Tamás Tornai told Kossuth Rádió that a closer estimate could be made early next week. Most of Hungary’s winegrowing regions will produce more grapes this year, with the exceptions of Tokaj and Kunság, Tornai said.

In Kunság, hail destroyed a part of the harvest, he added. Per capita consumption of wine in Hungary stands at 23 litres per year at present. Imported wines account for less than 10% of the amount consumed. Hungary produced about 2.7 million hectolitres of wine last year. Almost 770,000 hectolitres were exported.

Hungary’s climate and the soil are perfect for wine making and the country embraces 22 wine regions, each with a different micro-climate producing different tastes and styles. The most famous Hungarian wine regions are Tokaj, Villány, Szekszárd and Eger and the regions around Lake Balaton.