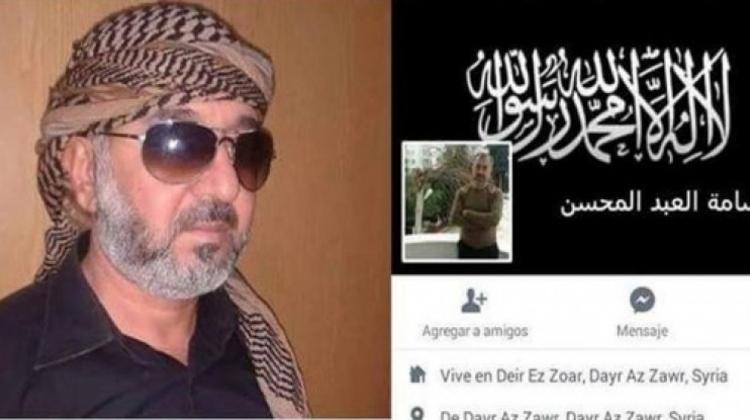 Osamah Al Abd Al Mohsen, the Syrian man who made headlines across the world after being tripped by a camerawoman while fleeing police with his child on Hungary’s border with Serbia, has been linked to the Al Nusra Front – the Syrian branch of the terror group Al Qaeda, the news website alfahir.hu has revealed, citing the "This is Christian Syria" Facebook page.

The man’s Facebook page, which has since been deleted, featured the flag of the Al Nusra Front as a previous cover photo, the website, run by the anti-immigration, radical Jobbik party, has disclosed.

The murderous organisation targets Christians and Alavites and is identified by the United States as a terrorist organisation, their article claims.

However, a Middle East expert contacted by mandiner.hu, a conservative news website, said that the use of the flag should be treated with caution because it does not necessarily reflect support for the terrorist group.

“It cannot be ruled out that the cover image served to demonstrate his loyalty to the radical group controlling the territory on which his family lives. A civil war is going on. It’s not principles but survival that counts”, the unnamed expert argued.

The man rose to the centre of international media coverage some days ago after being tripped by Hungarian camerawoman Petra László while attempting to escape Hungarian police with his young child on the country’s border.

Petra László, who worked for the Jobbik-run Internet news channel N1TV, has since apologised for her actions and now faces a criminal investigation.