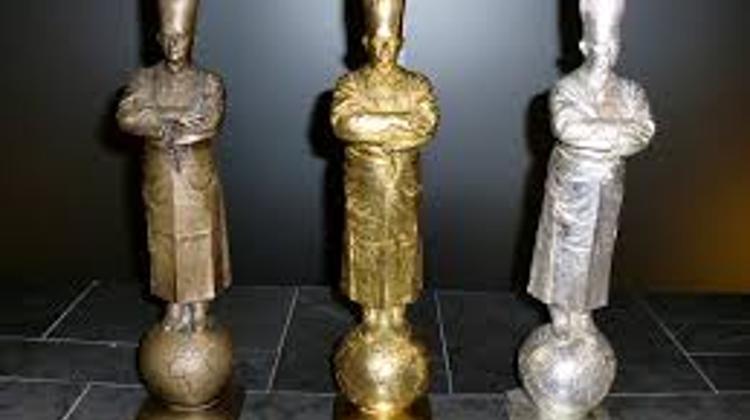 The pre-selection process of the Hungarian Bocuse d’Or Academy has ended. Today a jury of renowned chefs reviewed the submitted applications and decided who can participate in the Hungarian Selection of the most prestigious gastronomic competition of the world to be held this December in Hungary.

The aim of this pre-selection was to find the most talented chefs who, after successfully tackling the selections as well as the finals in February, would represent Hungary in the Bocuse d’Or Europe competition that is to be held in Budapest. In May 2016 twenty European countries will compete in Hungary. If the success of our previous contestants, Tamás Széll and Gábor Molnár is repeated, a Hungarian chef could once again qualify for the 2017 Bocuse d’Or Final.

The president of the Hungarian Bocuse d’Or Academy, Zoltán Hamvas, said: “Surpassing all expectations, 19 valid entries were presented for pre-selection. The jury primarily evaluated sophistication, seasonality, the proportion of meat and side dishes as well as the use of a wide range of techniques, but aside from that, the invested effort was another important criteria, because there is a lot of hard work ahead of Bocuse d’Or contestants. We are looking for someone who is willing to put in a lot of effort to achieve this goal.”

The jury consisting of Lajos Bíró, Balázs Csapody, Zoltán Hamvas, Ákos Sárközi, Vikor Segal, Frigyes Vomberg and András Wolf took the above criteria into consideration when selecting the 12 contestants who would test their knowledge in the selection to be held on December 13, 2015 in Hungary.

The jury’s decision is that the following contestants have met the selection criteria of Bocuse d’Or Hungary as well as the spirit and standards of the contest:

Further information about the contest’s next round – for instance its theme- to be held on the 13th of December 2015, will be revealed shortly.