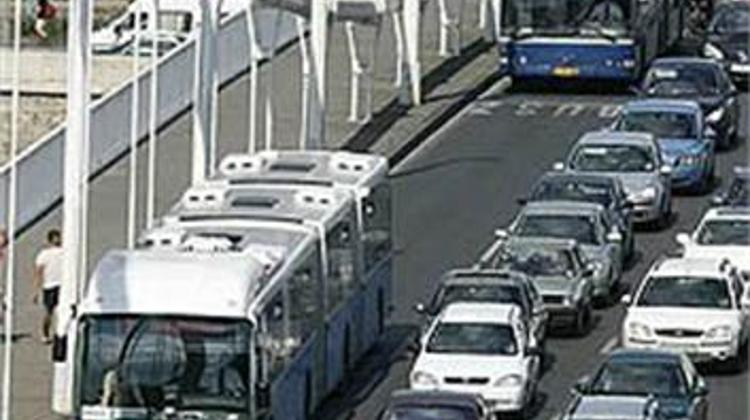 The share of the Budapest municipality in revenues will increase at the expense of the capital’s 23 districts but it will have to spend “the necessary amount” rather than a specified ratio of its dues on providing public transport services under a bill of amendment submitted by the government to parliament. The proposal is in the same bill as a proposed cut of the VAT on home construction, which could be voted on already on Tuesday after Prime Minister Viktor Orbán asked for urgent parliamentary discussion.

From 2016 on, the central municipality would have to spend the “amount necessary for the provision of public transport from its due while its share would rise to 52.5% in 2016 and to 54% from 2017.

At the same time, districts’ combined share would drop first to 47.5% and then to 46%. The Budapest public transport is underfinanced, and Budapest Mayor István Tarlós said last week he would meet Prime Minister Viktor Orbán to consult on the long-term financing of Budapest transport company BKV.

Reacting to comments by government office chief János Lázár, Tarlós said in early December that there was little chance of the state taking over the Budapest Public Transport Company (BKV), but the city was ready to part with its “practically only unsolvable problem”.