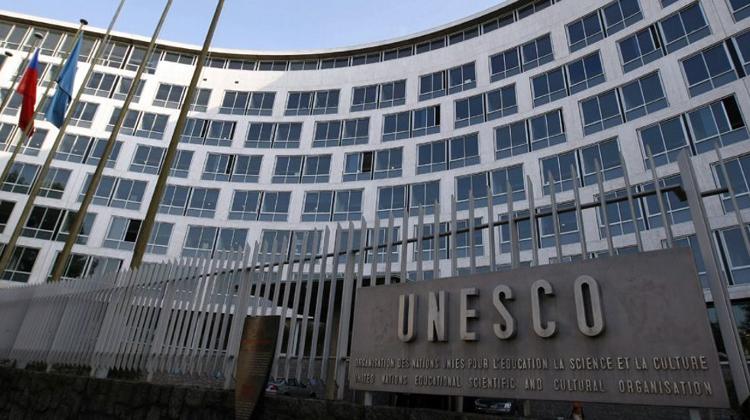 In her opening address, UNESCO Director- General Irina Bokova welcomed that Hungary celebrates the 70th anniversary of UNESCO with an exhibition dedicated to two eminent Hungarians who won high acclaim all over Europe.

Semmelweis, who discovered the causes of puerperal or “childbed” fever and was a pioneer of antiseptic procedures, has left an ever-lasting mark on scientific research in medicine, culture and history, she said.

The life and work of Rómer, who was the founder of Hungarian archaeology, demonstrates how inseparable science, education and culture are, she said. The exhibition will run until December 11.