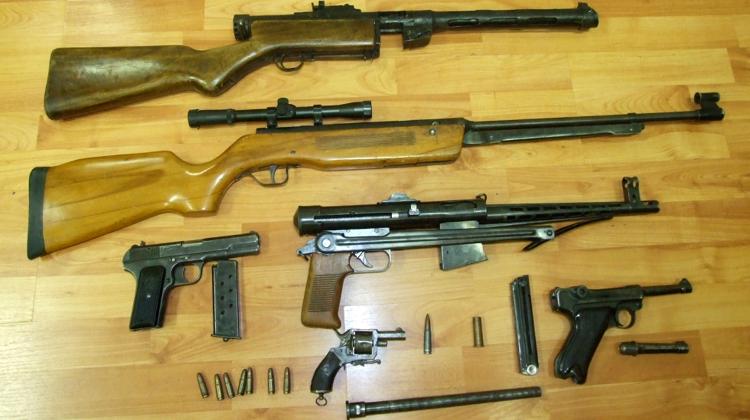 Under another contract, the company bought 501 armour piercing missiles, 57 airborne rockets, 214 air-to-air rockets and 1,203 other rockets, as well as five moving-target locators, he added, without specifying the price of the contract.

The company probably generated hundreds of millions of forints in revenues from these transactions, he said, adding that the missiles that were still usable were likely “flown out of the country through a no-name hunting shop to an unknown buyer”.

These weapons were past their life-cycle but could be made perfectly usable “for dictators in central Africa or a terrorist organisation in the Middle East”, he said.

“Perhaps they are using them to attack NATO units in Syria,” he added.

The party will file a criminal report for negligence and submit questions to the defence, economy and interior ministers, he said.

Responding to a question, Tordai said the party had no proof that the weapons had been exported but this was quite likely because such weapons are used by armies.