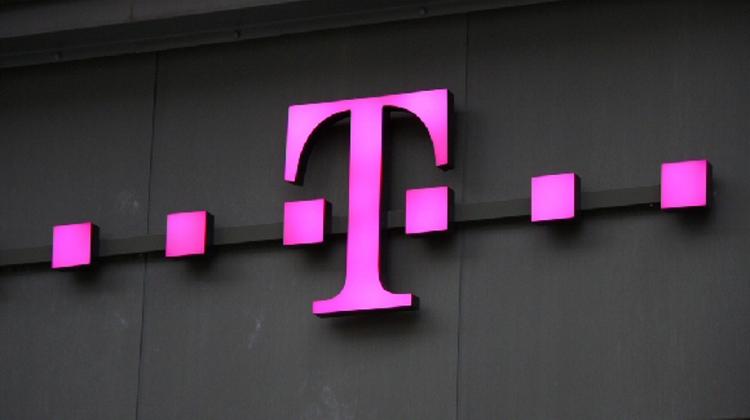 Left-wing commentators are outraged by the government’s decision to order ministries to terminate their mobile internet subscriptions with Telekom Hungary after the mainly German owned IT and telecommunication company scrapped its sponsorship contract with a singer whose statements on women “conflicted with the company’s values.”

After House Speaker Laszló Kövér sparked a passionate debate with his speech about women’s role in society, Ákos Kovács, a pop singer who is a long time Fidesz supporter said “women’s mission was to belong to someone and bear children for him, rather than wanting to make more money than men.”

Magyar Telekom immediately terminated its sponsoring agreement with Ákos. The decision was described by Mr János Lázár, the Minister in charge of the Prime Minister’s office as an act of “opinion dictatorship” and the government decided to scrap its mobile internet contracts with Telekom. The decision provoked a flurry of furious comments on both online and printed and broadcast media.

On HVG online, Árpád W Tóta pokes fun at the claim that Telekom was exercising “opinion dictatorship.” He for one, he writes, has never bought a single ticket to attend Ákos’s concerts and nobody in their right mind would accuse him of wanting to impose his opinions on Ákos as a result. He calls the government’s reaction an expression of red neck mentality.

On Index, János Haász likens the matter to an exchange of punches between thugs. He believes that further punches may follow and Telekom Hungary could well force the government to pay the sum of the cancelled contracts if it took the case to court. He also mentions a potential “German counterpunch” which could be even more painful than those delivered so far.
”Je suis Ákos,” MEP László Surján writes on his Facebook page.

The Christian Democrat politician agrees with the government in considering that Telekom intends to impose its own opinion on other people. He admits that everyone is free to disagree with Mr Kövér and Ákos who both happen to believe that becoming mothers is one of the most important and finest things in women’s lives. But he objects to attempts to exercise “opinion terror”.