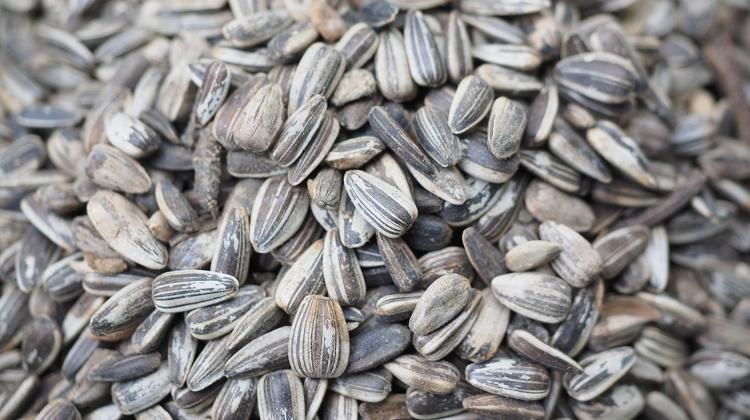 The tax authority NAV will soon complete its investigation into the estimated Ft 18 billion sunflower and rapeseed VAT fraud, in which foreign companies were involved, Magyar Idõk writes. Reports indicate that a group of criminals shipped nearly 400,000 tons of sunflower seeds and rapeseed between Hungary and Slovakia in 2009-12, mostly on paper only, in a tax avoidance scam. The Slovak state has also suffered revenue losses in the case.

US company Bunge was buying seeds from the criminal companies and reported suspected fraud to the NAV, which began its investigations in 2011 and 2013.

In 2014, the US banned several Hungarian citizens from entry, including former NAV leader Ildikó Vida, who were suspected of involvement in or covering up the fraud.

The NAV also investigated agricultural companies Cargill and Glencore, according to earlier reports.

A member of the criminal gang, Zoltán Dömény, an ethic Hungarian from Slovakia, prepared 38 pages of notes in 2014, in which he linked Slovak and Hungarian politicians to the fraud, also stating that the Socialist Party had benefited from it.