Xpat Opinion: Calling Someone A Homosexual Is Defamation In Hungary 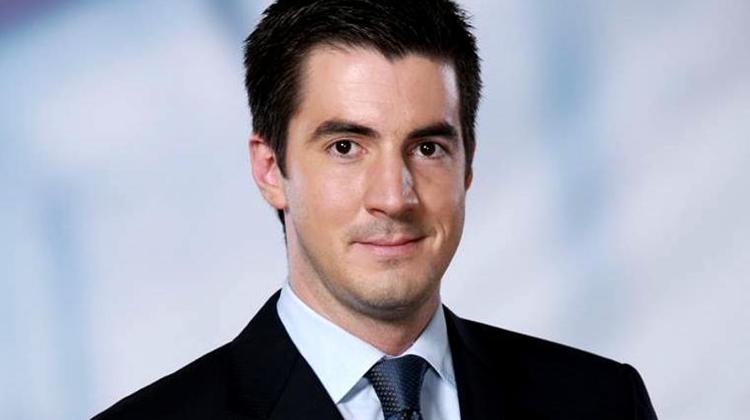 In a landmark case, a Budapest court ruled that calling someone a homosexual in public can be seen as defamation of good character. The decision is astounding, even if the justice argued –somewhat strangely–that it has nothing to do with the court passing moral judgment on sexual attraction, as such.

We have written before about the public polemics between Fidesz mayor and national communications director Máté Kocsis and liberal politician Klára Ungár, who decided to “out” him on Facebook, claiming that he and another high-profile Fidesz leader–József Szájer–were both gay. Ms. Ungár is quite open about her sexuality and she was angered by the fact that people she believed on the right were gay refused to speak out against government-propagated homophobia.

Mr. Kocsis launched an erratic and homophobic tirade against Ms. Ungár, in an effort to prove that he was a straight-laced heterosexual family man. And he also sued Ms. Ungár.

The Budapest court justice, Péter Fintha-Nagy, determined that Ms. Ungár had, indeed, defamed Mr. Kocsis by claiming that he was gay and ordered the defendant to:

* Delete the defamatory Facebook comment, in which she outed Mr. Kocsis
* Pay 2 million forints in compensation to Mr. Kocsis (roughly $9,300 CDN)
* Issue a public apology on Facebook to the plaintiff

Mr. Kocsis appeared in court with his wife and was followed by a massive throng of journalists. The unusually large crowd ended up delaying the start of the proceedings. According to Justice Péter Fintha-Nagy, calling someone gay on Facebook and, as in this case, in Hungary’s largest circulation national paper--Népszabadság–is tantamount to defamation of good character and is “an insult to one’s human dignity.”

Ms. Ungár’s defence, Márton Nehéz-Posony, argued that under no circumstances can a comment on the nature of someone else’s sexual orientation or identity be used to judge one’s character or to damage their reputation, as a mere statement of one’s (perceived) sexual orientation carries with it no moral or ethical judgment.

Mr. Nehéz-Posony emphasized (I think correctly), that a decision to deem this as defamation by the courts suggests that Hungary’s legal system is judging homosexuality as being undesirable. Mr. Kocsis’s lawyer emphasized that he and his client do not wish to issue any comment or judgment on homosexuality, as such. Mr. Kocsis, of course, has made his own opinion on this perfectly clear.

Mr. Kocsis was quick to take his legal victory to Facebook, where he claimed that he, his wife and his family have been vindicated by a judge who has determined that Ms. Ungár “lied.” Of course, the court determined no such thing, because they cannot possibly decide whether Mr. Kocsis is or is not gay. The judge simply decided that claiming that a public figure is gay in Hungary is a form of defamation.

This ruling will, undoubtedly, have far-reaching consequences and speaks volumes about the nature of Hungarian public discourse. Ms. Ungár has confirmed that she would appeal the ruling and will go all the way to the European court in Strasbourg, if necessary.