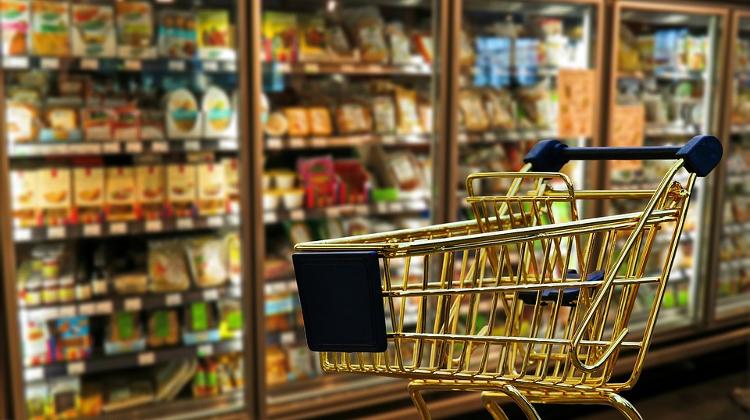 The Hungarian government may be considering scrapping the year-old law that prevents retailers from opening on Sundays, as the Prime Minister’s Office reportedly asked a handful of the country’s larger retailers what they thought of the possibility of reinstating Sunday openings in the past few days, daily Népszabadság reported.

Citing unnamed sources, Népszabadság reported that some politicians of ruling party Fidesz believe that the Supreme Court will reject a referendum initiated by “Mrs. Erdősi”, who is said to be the wife of a former Fidesz mayor, and who is in support of the law. Although it is not yet clear whether the Socialist referendum initiated against the law would be accepted, Népszabadság reported that the governmentʼs stepping back from the law would hurt ruling Fidesz less than a victorious referendum by opposition Socialists.

Hungary’s Supreme Court ruled on March 7 that Socialist MP István Nyakó was obstructed by heavy-set bald men on February 23 when he attempted to submit a proposal for a referendum to kill the Sunday closings law. A week earlier the National Election Committee (NVB) also acknowledged that Nyakóʼs rights were infringed when thugs physically prevented him from applying to hold a referendum against the Sunday closings law, apparently assisting “Mrs. Erdősi”, his referendum was still rejected while Erdősiʼs competing question was accepted.