Orbán: Experiences Of Sunday Shopping Restrictions To Be Assessed 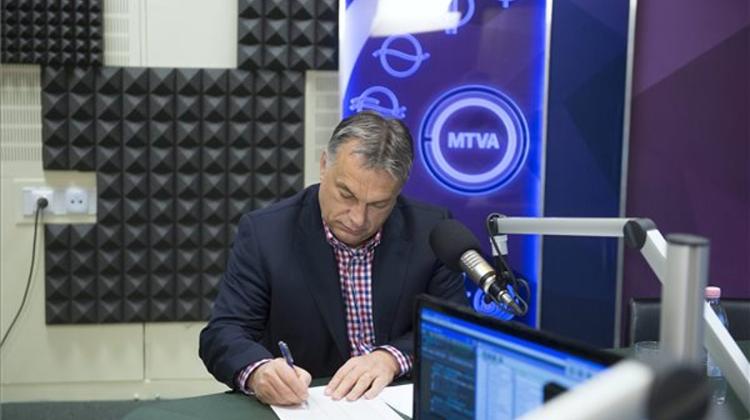 Experiences gathered over the past year concerning Sunday shopping restrictions need to be assessed and the results discussed by a wider forum before further steps are taken, Prime Minister Viktor Orbán said. A report will be published which includes the positions of the trade unions and employees concerning the restrictions, as well as data about the development of retail turnover in the period and whether there has been a shift from large shopping malls to smaller units, Orbán said.

He said the government does not want to take opportunities away from people, either that they are free to spend Sundays with their families or that they are able to work.

But the latter should never be under coercion. In the past year, the cabinet held consultations about how the principle of free Sundays could be extended to other sectors beyond retail trading.

The prime minister said he has asked the interior minister to launch an investigation into the Hungarian aspects of offshore businesses.

Orbán said people must see whether those people with assets stick to the rules or not.

He insisted that there were no “significant” political ties to offshore businesses, in Hungary it was rather bankers that were most heavily involved.

Orbán said he did not wish to put the issue into a partypolitical dimension, but offshore rather concerned large Socialist assets.