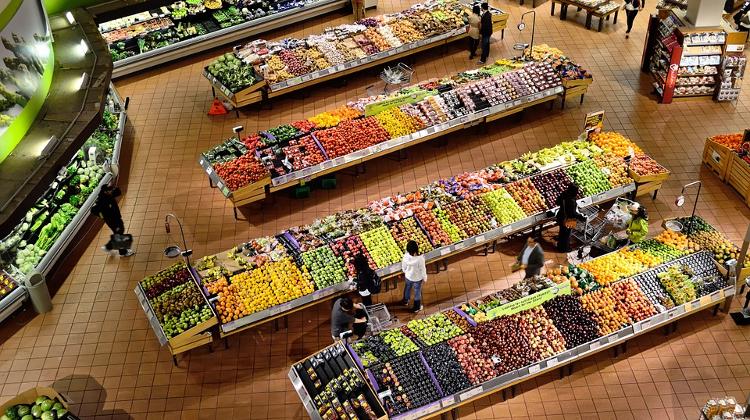 In a poll conducted recently by online news portal origo.hu, 85% of the siteʼs readers said they support the reopening of stores on Sundays, but government friendly daily Magyar Idők reported today that the increase in payroll resulting from the Sunday reopenings may have to be passed on to the consumer in the form of higher prices.

Opposition Socialists have now been authorized to collect signatures for their proposed referendum to revoke the law that requires retailers to remain closed on Sundays. In the event that they collect 200,000 signatures, they can then proceed to the referendum stage.

If the referendum is successful, Sunday openings would be reinstated across the country. The additional workday, could also create new job openings, some of which were cut when the Sunday closings law was first introduced.

According to Csaba Bubenkó, president of the Independent Trade Union of Workers Commerce, however, the bigger payroll would cause at least a 10% increase in wage costs annually and chains could end up raising consumer prices to compensate for the increase, thereby passing additional costs onto the consumer, Hungarian daily Magyar Idők cited the union president.