Socialists To Move Ahead With Signature Drive For Sunday Shopping Referendum 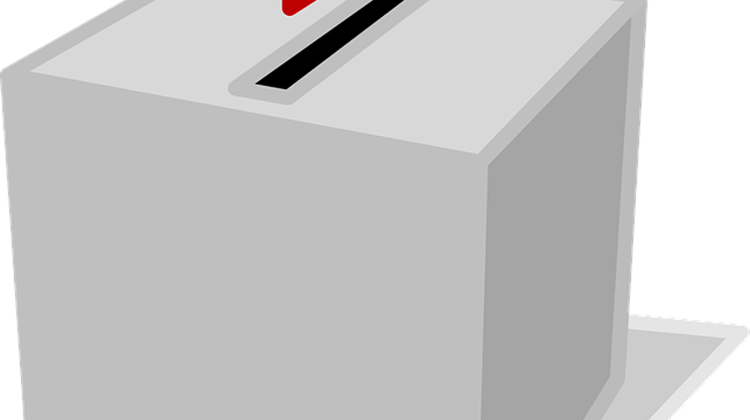 The Socialist Party said it would move ahead with collecting supporting signatures for a referendum on scrapping the law on Sunday shopping restrictions despite parliament revoking the law earlier in the day. Party leader József Tóbiás said that his party believed the government was not ready to rule out reintroducing the law.

Although the government rushed to scrap the law, it has made it clear that there was a chance that it could be brought back in the future. The Socialist Party wants to preserve “free Sundays”.

Tóbiás criticised parliament’s move to scrap the rule which doubles pay for Sunday work and restore the 50% bonus rate that was in place before the Sunday shopping restrictions came into effect. He said his party would begin talks with retail trade unions on supplementary pay.

Tobias insisted that the 100 bonus rate should be left intact. Lajos Kósa, leader of the Fidesz parliamentary group, said that the issues of Sunday working conditions and related supplementary pay would be clarified shortly.

Citing regulations, he said that had parliament not voted today to revoke the law then, in the case of a successful referendum, it would have not been possible to resolve the issue of supplementary pay in the private sector for the next three years.

Kósa added that the Socialists had framed their referendum question in such a way that all aspects of the law on Sunday shopping restrictions would be abolished, and this would have included lifting more generous wage conditions.

Today’s vote, however, offers an opportunity to clarify and resolve these questions within a short space of time, he added.