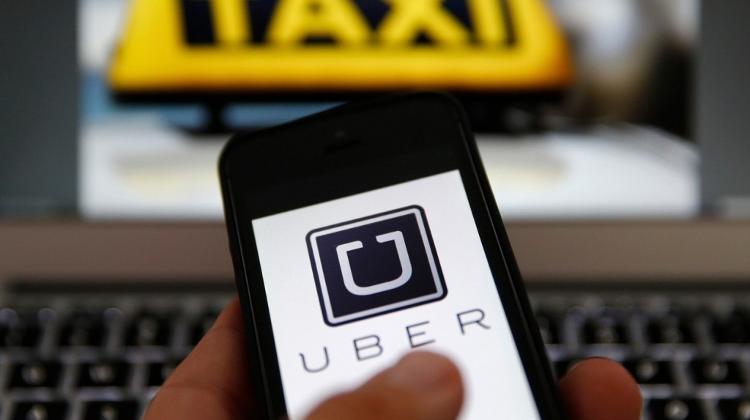 The cabinet submitted a bill to Parliament yesterday that in effect outlaws Uber and drivers who work for the company. The bill would make it possible to deprive drivers of their licence for six months if they are caught transporting passengers illegally for a second time and their vehicles could be withdrawn from traffic for up to three years.

Parliament is expected to vote on the bill before the middle of June and it could enter into force later in the summer.

About 150 cars paraded from Heroes Square to the city centre. They blocked one of the two lanes on the Chain Bridge and on the four-lane Szabadság Bridge during the afternoon rush hour, eventually leaving at 5:30 p.m.

However, Development Ministry state sec-retary János Fónagy has encouraged taxi companies to adopt such technology, and some already have.

Similar protests are planned for every Tuesday for the next five weeks, demonstra-tion organiser Géza Gottlieb pointed out.