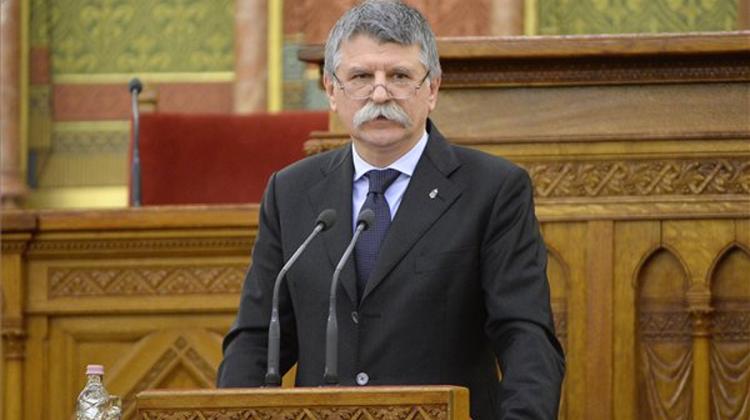 The opportunity to draw up rules regulating Sunday working conditions will arise in September, the ruling Fidesz group leader said after talks with retail trade union KDFSZ on the need to set working conditions. Lajos Kósa said that the government was hamstrung by a plan by the opposition Socialists to seek a referendum in connection with Sunday shopping.

He insisted that the current laws cannot be changed unless the Constitutional Court throws out a Socialist referendum or the Socialists themselves abandon the initiative seeking guarantees that the Sunday shopping ban would not be reintroduced.

At the talks, the KDFSZ submitted a petition signed by 27,000 retail employees, demanding that rules for working conditions—such as those governing compensation and working hours—be drafted and implemented following the government’s decision to scrap Sunday shopping restrictions. It was under pressure from the opposition that Fidesz overturned its own law which had introduced the restrictions.

Kósa said that some 250,000 people working in the retail sectors had been “especially negatively” affected by the current state of affairs, which he insisted were down to Socialist policies. He called the Socialist initiative “pointless” and insisted that his party would not want to reintroduce the Sunday ban “for at least three years”.

Socialist Party leader József Tóbiás said his party’s signature drive for their referendum initiative was lawful and necessary. He said Kósa was lying when he said the laws could not be changed, arguing that it was the Fidesz government that had punished 250,000 retail workers when it amended the labour code in 2011.

Tóbiás noted that his party had submitted a bill to parliament with the aim of restoring Sunday supplementary pay, which was scrapped together with the law on Sunday shopping restrictions. By approving the bill, Fidesz could give back to retail workers the pay that they are entitled to, Tóbiás insisted.

He called on Fidesz politicians to stop making contradictory remarks about the possibility of bringing back shopping restrictions and to approve the Socialists’ proposal which would ensure that the law cannot be restored for a period of three years.