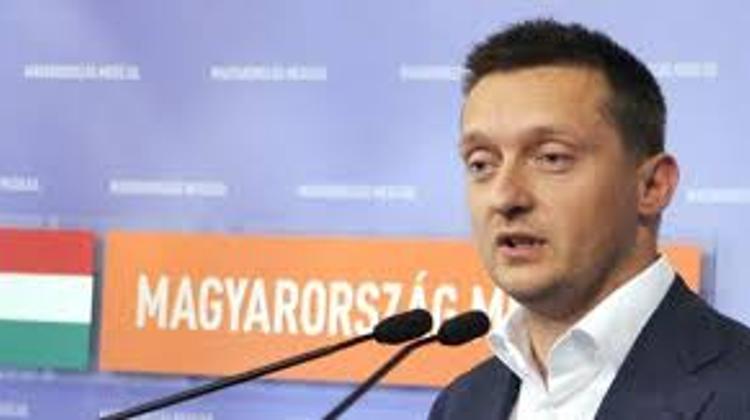 The most important lesson of Brexit is that politicians must listen to the voice of European citizens and pay attention to people’s opinions, since it is not possible to govern against the people, cabinet chief Antal Rogán said. In an interview to public radio, Rogán said that in the long term the most important question concerned what kind of European Union should follow the exit of the UK.

The Hungarian government thinks there is a need for new regulations and that the EU itself must be reformed, he said.

The British people opted to leave the bloc because they were fed up with the immigration policies of Brussels, he insisted.

Further, they objected to the centralisation of powers in Brussels and wanted to restore the decision-making rights of the nation state, he added.

Hopefully, not only the voice of the British will be heard in Brussels. The voices of those who want to stay but want to see changes, such as Hungarians, hopefully will also be listened to, he said. Rogán said, “We imagine our future in the EU, and both politicians and citizens agree on this.”

He said the forthcoming referendum on the EU migrant quota system aimed at ensuring that there would not be a common immigration policy which forces migrants on to member states.

This vote is about Hungarians having the right to decide the issue themselves.