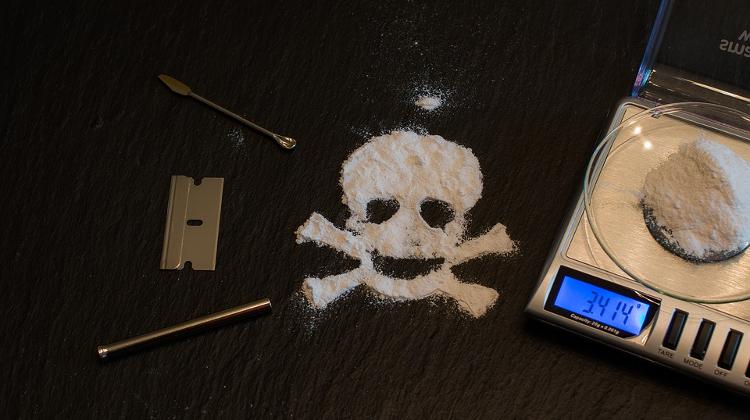 Hungary is among the less drug afflicted countries in Europe, according to a fresh report by the European Monitoring Centre for Drugs and Drug Addiction (EMCDDA). The 2016 report was based on expert analysis and anonymous accounts of drug users.

The EMCDDA surveyed the 28 EU member states along with Norway and Turkey for its study. Although data on Hungary is relatively old -- most of the data in the EMCDDA’s report are from 2007 -- drug use is far less common than in the UK or Denmark, the two countries with the highest lifetime prevalence rates in Europe.

The report said 0.4-0.5 out of 1,000 people in Hungary have used opiates such as heroine in their life, while the same rate is 7.9-8.4 in the UK. Denmark is the leading country in cocaine consumption, with 10.3% of the population having tried the drug at some point in their life. About 0.9% of Hungarians have tried cocaine. Cocaine use is least prevalent in Malta and Ukraine, where 0.5% have tried it.

The UK tops the table in amphetamine use with 10.3% of Britons having experimented with it. In Hungary, lifetime prevalence for the drug is 1.8%. Demand for amphetamines is lowest in Greece and Turkey with just 0.1% of the population having used it.

The UK is also at the top of the list in ecstasy use with a lifetime prevalence rate of 9.2% compared with Hungary’s 2.4%. Turkey closes out the field with a 0.1% prevalence rate. Denmark is the biggest cannabis consumer, with 35.6% of the adult population having tried the drug.