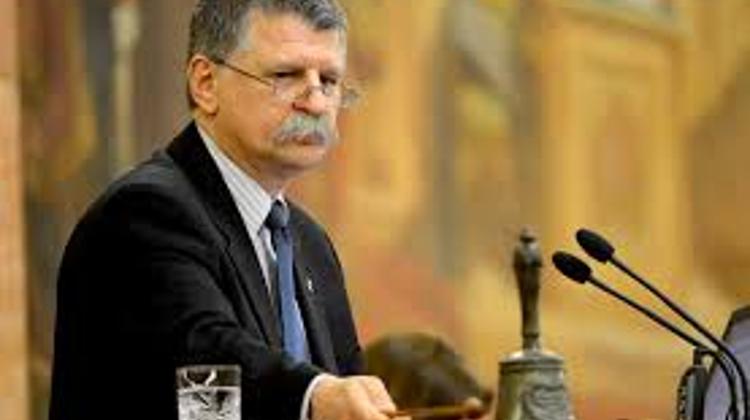 House Speaker László Kövér has encouraged Hungary’s voters to cast their ballot in the government-initiated referendum aimed at thwarting the European Union’s migrant quota system. Speaking before a closed forum in south-western Hungary’s Nagykanizsa on Saturday, Kövér warned that “we may not succeed” unless “everybody” turns up at the polls.

Kövér called it “very important” to “send a unanimous message to Brussels” that it is “up to the Hungarians only to decide with whom they want to live in the same country”. The EU will have to observe the outcome of the Hungarian referendum “if it considers itself democratic”, Kövér added.

The house speaker repeated the government’s position that the migration crisis should be handled outside the community’s borders, and said that “real refugees” and economic migrants should be treated differently.