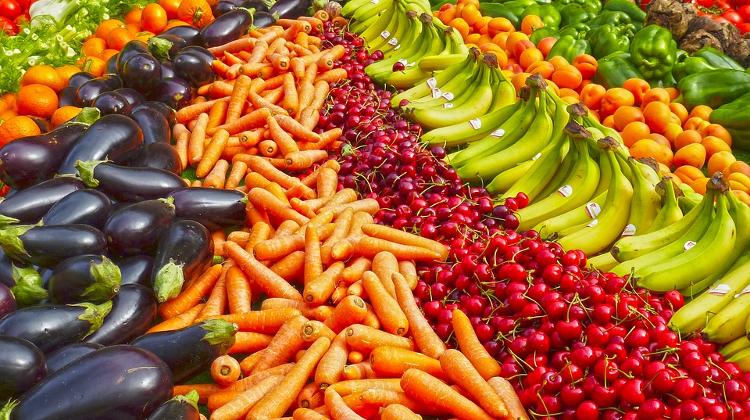 Ruling Fidesz will submit a proposal on Sunday shopping regulations in the autumn but contrary to opposition Socialist claims it will not involve the reintroduction of Sunday shopping restrictions, the party’s group leader said on Wednesday.

The draft includes regulations on Sunday closures on national holidays and the maximum number of working Sundays for retail workers annually, he told the programme.

Parliament revoked the law restricting Sunday shopping at the government’s initiative in April after it had proven to be unpopular with the general public.

The opposition Socialists then started to collect signatures for a national referendum against Sunday shopping restrictions because they believed there was a chance that the government could bring it back in the future. The Socialists on Monday said that the ruling parties sought to reintroduce the restrictions.