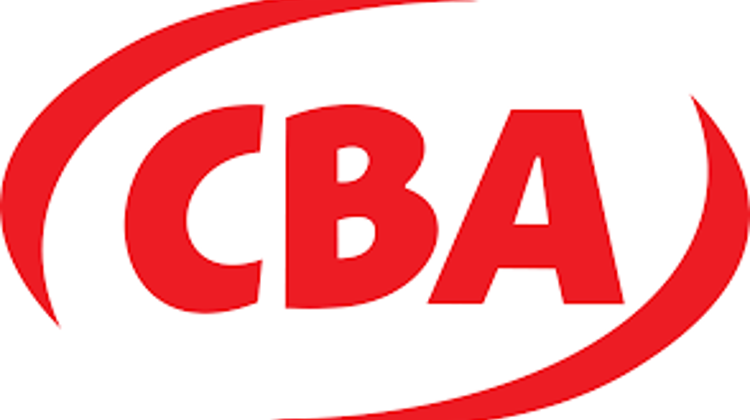 The company, located in Salgótarján in Nógrád county, is CBA’s regional and warehouse center for the six eastern counties of Hungary. With 1,200 employees, CBA is Nógrád county’s largest employer.

Palóc has been in financial trouble for some time. It has been unprofitable for the last three years running, and ended last year with a HUF 1.9 billion (USD 6.9 million) loss.

Employees say most of them have not received this month`s wages, and that the company didn’t pay the September installment for their social security insurance. They say the company leadership has asked for their patience without offering an explanation for the irregularities.

At a meeting held by the company’s leadership on Tuesday, they explained that the company couldn’t pay salaries and payroll contributions because it has to repay a loan this Friday, and the bank’s decision will determine the company’s fate.

In recent weeks, products started disappearing from the shelves, which according to Népszabadság, suggests the financial institution cut funding for purchasing products. The CBA main office in Alsónémedi recently announced that drastic measures were being taken to deal with the management crisis at Palóc, but according to employees, nothing was ever done.

It is still unknown how the company managed to lose HUF 1.9 billion after annual revenues of HUF 18 billion (USD 65.1 million) last year. In notes to its financial statements, Palóc Kft. itself acknowledged in May that government decisions have seriously affected its ability to do business.

(If true that government measures suspected of helping CBA and other domestically owned chains to compete with the likes of foreign grocery chains such as Lidl, Aldi and Tesco, actually contributed to the former’s demise, then that is ironic indeed.-ed.)