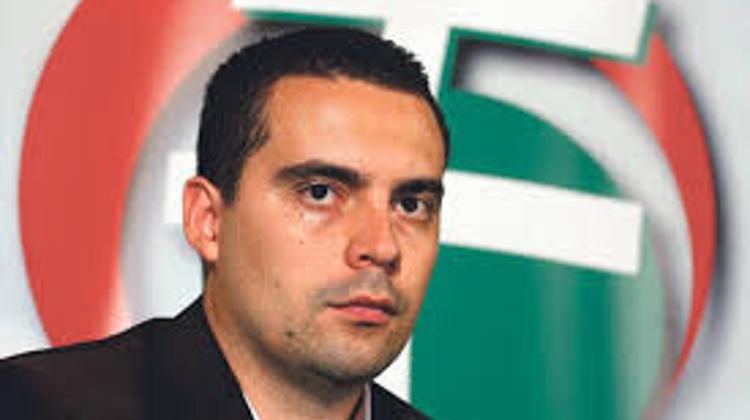 Jobbik president Gábor Vona has accused Fidesz of hiring photographers to follow him around on a daily basis. When he drove his son to school on Thursday, paparazzi were waiting for him.

When police arrived, the photographers admitted that they had been following Vona on a commission for days.

Vona accused Fidesz, saying the government or a media outlet close to it may have hired the photographers.

Magyar Nemzet reported on Thursday that a photographer waited for three days outside the Veszprém home of the newspaper’s owner Lajos Simicska and took photographs of members of his family.