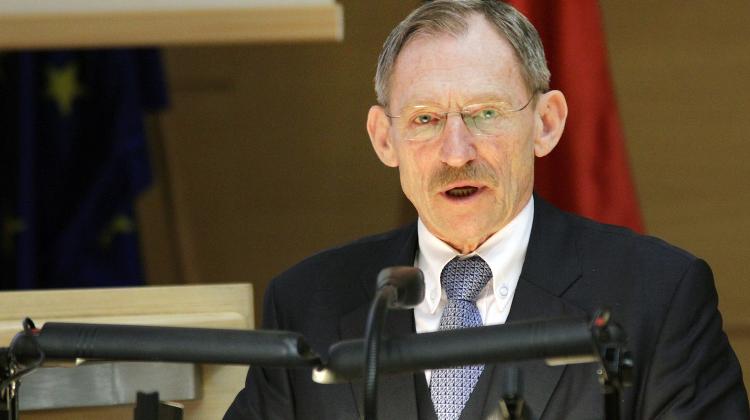 The aim is to protect the external borders of the Schengen zone without having to introduce restrictions and border checks on the internal borders, Interior Minister Sándor Pintér said on Tuesday. He told the press after meeting his Slovene counterpart Vesna Györkös Znidar that joint action by the two countries against illegal migration had “clearly” proven to be the right decision.

Both countries have long Schengen borders and this gives them the task to protect the European Union’s inner member states from illegal migration, he said.

Györkös Znidar said Slovenian authorities had received professional help from Hungarian police and now Slovenians participate in the protection of the Hungarian-Serbian border under the arrangements of Frontex, the EU’s border agency.