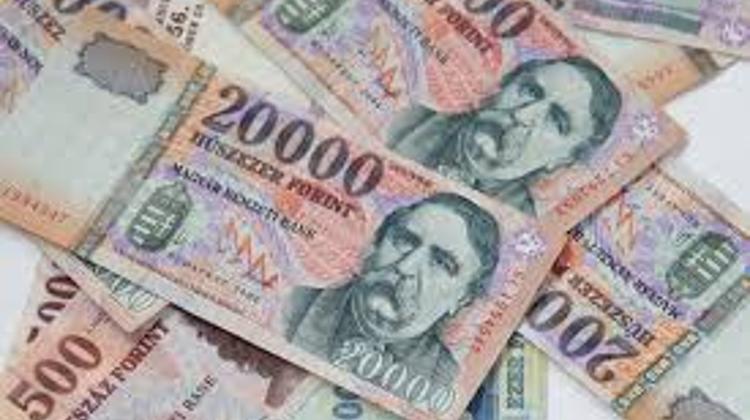 Hungary has contributed several hundreds of billions of forints in international aid to meet its international obligations stemming from solidarity, a foreign ministry state secretary said.

The government has provided about 32 million euros to international development and humanitarian assistance programmes, Levente Magyar told a press conference.

Hungary has provided 5 million euros to Afghanistan, and has spent close to 2 million euros on health care, social, educational and cultural programmes, Magyar said, adding that it had undertaken to cover the cost of vaccination of Transcarpathian children in Ukraine worth billions of forints, he said.

Magyar further noted the 100 billion forint fixed line of credit provided to Indonesia, Afghanistan, Vietnam, Kosovo and Mongolia, and the 80 billion forint assistance given to Ukraine and Serbia for economy development.

Hungary has spent 21 billion forints (EUR 68.4m) on grants for students coming from third-world countries to study in Hungary and has supported programmes by Hungarian charities abroad and the construction of a hospital in Syria.