IT Services Hungary To Invest HUF 4.6 Bn At Local Bases 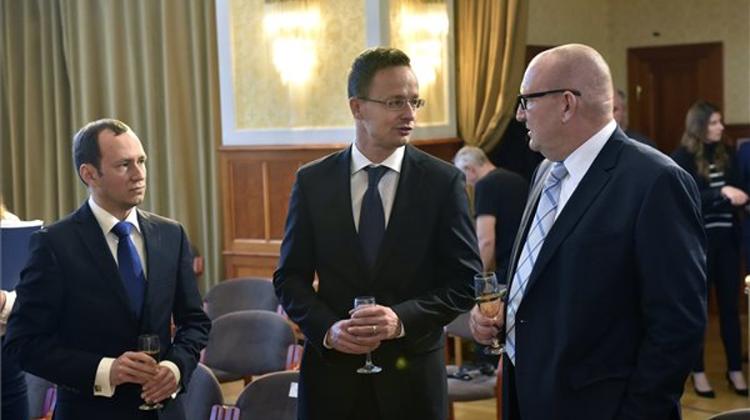 IT Services Hungary (ITSH) will invest 4.6 billion forints (EUR 14.9m) at its bases in the Hungarian cities of Szeged, Debrecen and Pécs, creating 360 jobs. The government is supporting the investment with a 650 million forint grant, Foreign Minister Péter Szijjártó said.

ITSH managing director Chris Wilson said the company is working with a number of educational institutions to introduce students to new technology. It is also cooperating with local councils, he added.

Szijjártó said that some 90 service centres operate throughout Hungary, giving jobs to 40,000 people and leading the way in keeping many young employees in Hungary.

Service centre investments came right after car industry investments once again this year, he added. ITSH is a unit of Deutsche Telekom, it employs 4,400 people at its bases in Szeged, Debrecen, Pécs and Budapest