More Than 1,000 Km Added To Hungarian Bicycle Network In 5 Years 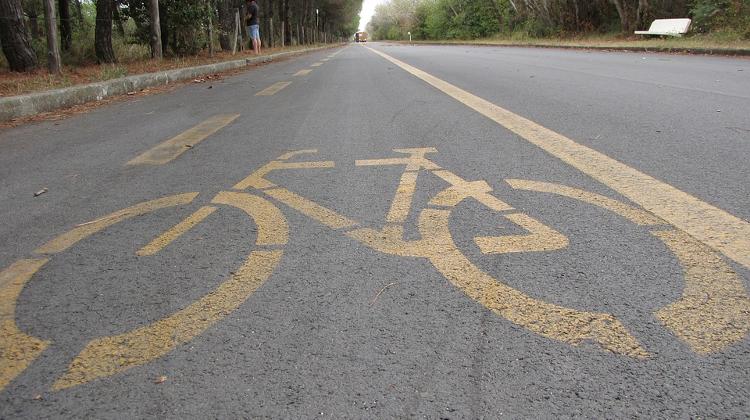 The length of Hungarian bicycle network reached 3,072km in 2015, growing by almost 50% from 2,058km in 2010, a summary of infrastructure data published by the Central Statistical Office (KSH) shows.

Bicycle paths have expanded but the combined length of footpaths slightly decreased from 50,220km to 49,708 km from 2010 to last year.

The Hungarian road network last year consisted of 31,925km of national highways and 172,957km of local municipal roadways, both categories showed marginal expansion compared to 2010. KSH said that around 75% of road traffic is on national highways.

Out of the nearly 32,000km of national roads 1,168km were classified as motorways in 2015. KSH noted that motorway infrastructure more than doubled between 2000 and 2010.