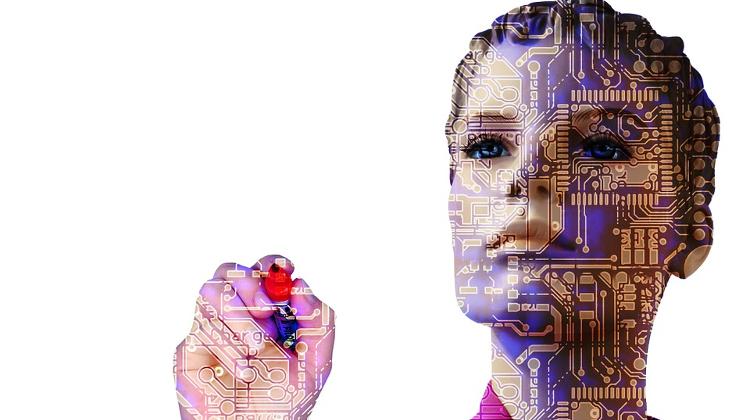 Budapest has placed seventh on a list of Europe’s largest technology clusters compiled by leading real estate advisor CB Richard Ellis. The survey looked at 35 cities in all, each of which had at least 40,000 employees working in technology companies.

While London, Paris and Berlin top the European Tech Cities ranking, followed by Munich, Madrid and Dublin, Budapest placed ahead of Bucharest, Istanbul and Tel Aviv. Vienna placed 16th and Rome 17th. CBRE says the ranking is based on employment, growth and demand credentials, the cities’ propensity to generate startups and new patents, and their attractiveness for technology students and graduates.

The CBRE study looked at 35 cities, each of which had at least 40,000 employees working in technology companies. London has more than 430,000 employed in the sector –every fifth office worker belongs to this group – while Budapest boasts about 100,000 employees; CBRE says more than 15% percent of the city’s modern office area is rented out by ICT companies.

The real estate advisor found that the tech sector has expanded much faster than other industries in recent years.
“Employment in the technology sector across Europe grew by nearly 9% in the period 2010-15, compared with around 5.5% for a broader mix of office-based employment,” the reportʼs authors say.

“While the growth rates of both measures are expected to slow over the next five years, the technology sector will continue to outperform. This will remain a major driver of office markets: the sector’s contribution to office take-up has exceeded that of banking and finance for the past four years.”

The study finds that the three areas of software, technology hardware and web services account for nearly two-thirds of current demand in the sector, with software being the largest single component. Demand from all three sub-sectors is evident in most office markets.

Despite this, some markets display a disproportionate focus on certain activities: software and web services in London; digital advertising in Berlin; IT services in Budapest; and software in Dublin, for example.