Ministry Warns Hungarians To Be Extra Cautious When Travelling Abroad 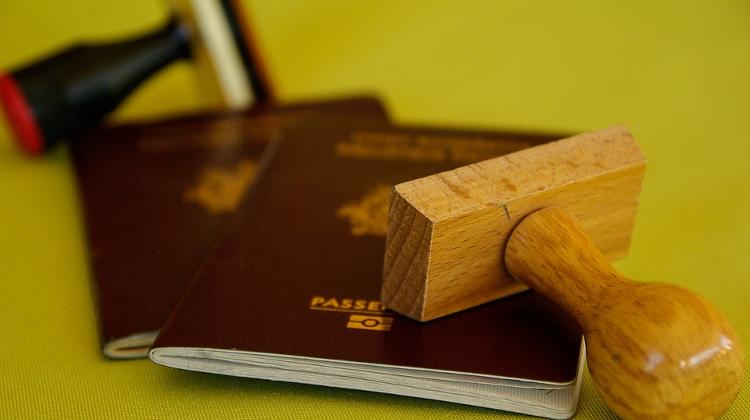 The foreign ministry has warned Hungarians to be extra cautious when travelling abroad around the Christmas holidays, Foreign Minister Péter Szijjártó said.

He asked travellers to register with the consular service website, specifying the city where they were going. He said embassies would be on call round the clock.

Szijjártó said the US state department has also warned US citizens of the risk of terror attacks when travelling in Europe and Europool has issued a warning that the Islamic State terrorist organisation is likely to plan further attacks.

Whereas such attacks were earlier mostly directed at police or state officials, it is now believed that attacks against civilians may become more likely. Attacks against IS in some parts of Iraq could also encourage the terrorists to take revenge, Szijjártó said.

In response to a question about a Syrian national sentenced to ten years for leading an attack against Hungarian police by migrants who wanted to enter Hungary illegally, he said such an act must have consequences, and everybody must know this.

It is the court’s responsibility to rule, he said, but added that in his personal opinion, calling this a terrorist act was not something he would object to.

On the subject of Hungarian diplomats being told to stay away from commemorations of the December 1 national holiday organised by Romania, he said Hungary had always respected the sensitivities of other nations in connection with historical events and expected the same from others.

Hungarians have nothing to celebrate on December 1 (the unification of Transylvania with the Kingdom of Romania was announced on this day in 1918), especially not together with the Romanians, so it is understandable that Hungarian diplomats would not attend receptions organised by the Romanian authorities on this day, he said.