Hungary: The Lessons Of Late Christmas Parcels In Numbers 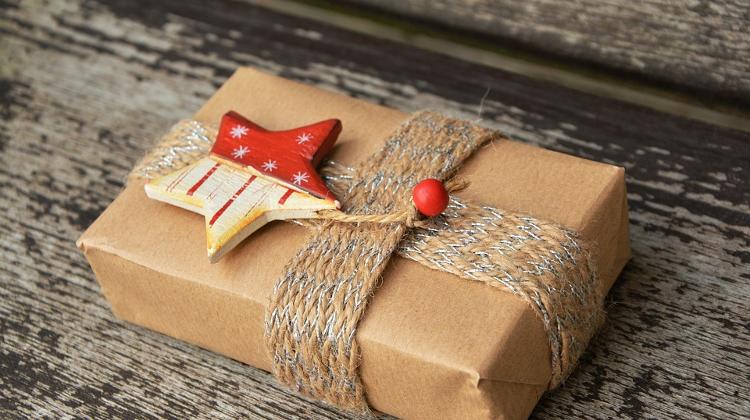 Even though webshops once again did their very best to prepare for the Christmas season in 2016, and the capacities of courier services were fully utilised as well, one in six Internet users aged 18+ still had reason for varying levels of concern about delays in the delivery of products ordered online in festive season in Hungary. Webshops are blamed at least as often for the delays as couriers.

While this issue is basically attributable to a positive tendency (namely an unexpected increase in the share of online sales in the holiday season), the matter may have a negative impact on the judgement of webshops. The delays will force customers to make online orders sooner than before, or in fact dissuade them from shopping online for Christmas. These are the conclusions of a survey conducted by eNET Internet Research in early January 2017 in Hungary.

Christmas is the most important period of e-traders. It’s only slightly exaggerating to claim that they – and especially large webshops – prepare for the holiday season all year because up to 25% of their annual revenues is generated in this six-week period. But despite the active preparations, many customers were anxious to see around last Christmas whether their much-awaited online orders would be delivered in due time.

According to eNET’s research conducted at the beginning of 2017, this issue affected over 900,000 Hungarian Internet users. This is how many customers experienced delays in delivery by courier, to a delivery point, or to an automated parcel dispenser. In fact, the delays were not very small: on average, the items arrived five days later than expected. About 12% of the respondents had still not received their goods in the first week of January.

The reason for the difficulties could be that webshops had not foreseen such a boom in business. Also, courier services were already running full steam and could not muster the temporary capacity increase necessitated by the surging orders. Customers sensed the problem at both sides: those who were affected by the issue attribute the late deliveries to an equal extent to courier services and webshops.

Lack of information was one of the main issues related to the delays. This is indicated by the fact that only slightly more than one third of the affected customers were informed of the expected delay in delivery, and two thirds of the same group inquired in either the webshop (69%) or at the delivery / courier company (32%) concerned. Some 10% asked questions at the delivery point.

Nevertheless, 40% of the customers who had experienced delays found the way webshops addressed the problem mostly or entirely satisfactory. About 25% were mostly or entirely dissatisfied, though, claiming that webshops’ reactions to the delays were mediocre. (Their average satisfaction ratio on a scale of one to five was 3.15.)

Besides causing annoyance and concern (and, to a smaller group, actual inconvenience), the delays are expected to have at least a short-term impact on the judgement of webshops, as 16% of those respondents who had suffered delays claimed to buy from an other webshop next time in a similar situation. In fact, 10% squarely said that they would never purchase goods from the same webshop again. Then again, two thirds of the affected customers said that they would continue to order goods from the same source. (Another 7% answered “I don’t know”.)

At any rate, the events in the Christmas period may change people’s shopping habits; primarily, customers will probably send their orders sooner in or before the festive period. (About 27% of the persons affected by the delays, i.e. 5% of all Internet users, expect to do that.) It should also be noted that 11% of the affected respondents (2% of all Internet users) currently claim that they will no longer order goods online before Christmas (but will not change their shopping habits in other periods). Only 1% of the respondents were so strongly affected by the delays that they would not like to shop online at all any more.

Some structural change is needed

The difficulties of parcel delivery in the 2016 Christmas period definitely offer lessons to webshops and logistics partners regarding their preparations for holiday seasons. It’s worthwhile for them to consider amending their annual plans, even though most (61%) of the customers involved in the delays claimed not to have changed their approach to online ordering.

However, it is assumed that the customers’ impressions, which are still strong, will presumably diminish over time.