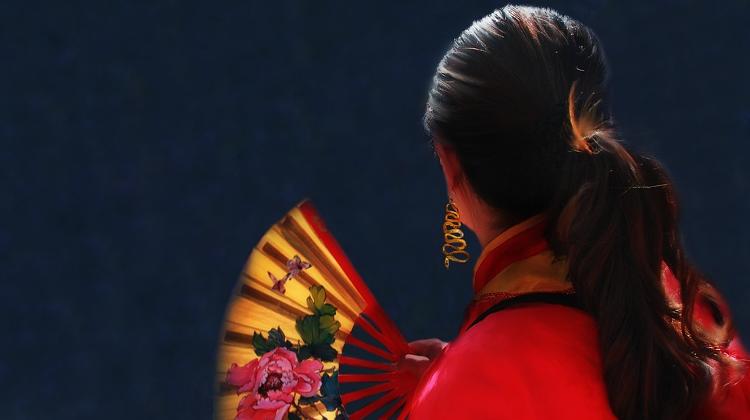 The metropolitan public prosecutor’s office has raised charges against five Chinese nationals for recruiting Chinese women to work in brothels in Budapest, the head of the office said. A Chinese man aged 27 recruited the women in China from April 2012 until he was apprehended in May 2014, Tibor Ibolya said.

He rented properties for the women to work in mostly in Budapest’s 10th district and advertised their services in a Mandarin-language weekly and on the internet, Ibolya added. He was helped by a female acquaintance who lived in the property and supervised the 2-5 women working there.

Another Chinese man set up a similar facility in the summer of 2013 in Budapest’s 8th district, where he was also assisted by a female acquaintance.

The fifth defendant is the operator of a Budapest hotel who contacted the brothel-owners several times asking for prostitutes to visit hotel guests. The five persons are charged with human smuggling and facilitating prostitution in an organised way for financial gain.

The highest possible sentence is over twenty years, Ibolya said.