Pedestrian & Bicycle Bridge To Be Built Over Rákos-Stream In Budapest 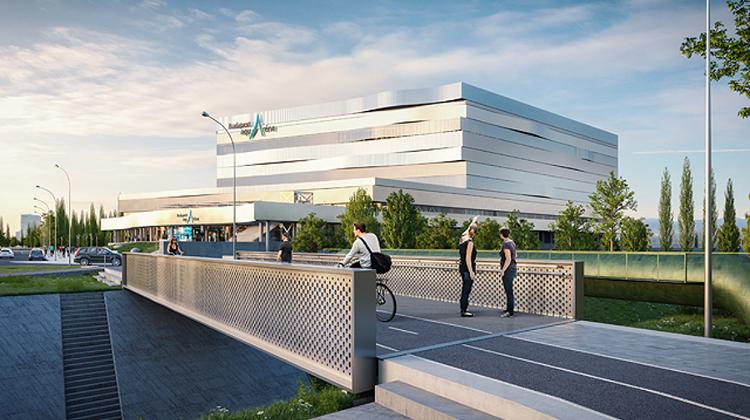 As part of the planned buildings of the FINA 2017 World Aquatics Championships, a pedestrian and bicycle bridge over Rákos-stream at Népfürdő street is to be built from the budget of the Municipality of the City of Budapest and with the help of national budget support.

The construction of the bridge, which is built within the framework of the “Preparation and implementation of the FINA Rákos-stream bridge and its connected infrastructure” project by the investment of BKK Centre for Budapest Transport, aims to ensure the easy access to the venue of the event.

The building of the bridg started on Monday, 6 February 2017 and will last until 30 June 2017, after which pedestrians and cyclists will be able to use it.