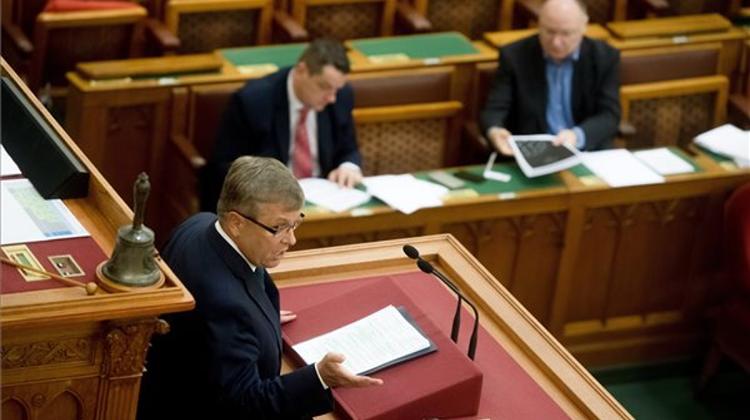 With a view to shedding light on recent allegations made by György Matolcsy that a foreign power had attempted to topple the government and the leadership of the central bank, the Socialist Party announced it is filing a report to police against unidentified perpetrators suspected of espionage and other crimes against the Hungarian state.

During a Wednesday briefing to lawmakers concerning the 2015 report of the National Bank of Hungary (NBH), Matolcsy said the scandal surrounding the Questor Group stockbroking firm was part of a plot to unseat the government and the bank’s leaders by the embassy of a “major NATO-ally”.

The Socialists said in a statement they wanted to find out whether Matolcsy was simply “talking rubbish” or was negligent of reporting a serious crime to the police and parliament.